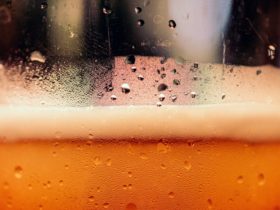 iBeer founder: “people got angry that there was no real beer”

With the arrival of the iPhone 7, Apple passed several commercials in the United States. In them, it claimed that the new model was water resistant and could be placed at a depth of four meters for about half an hour, while still doing it after that.

As a result, a lawsuit was filed. Two users from the U.S. states of New York and South Carolina argued that this claim was false and thus Apple lied on that front about how well the iPhone 7 could withstand water.

But the judge immediately gave short shrift to the claims made by the plaintiffs. This was brought out by Reuters. The federal judge stated that it could be that the message Apple put out about the iPhone 7 could be misleading. But that at the same time, the plaintiffs could not show that the models in question were broken due to water contact outside of Apple’s claims. Perhaps they did spend an hour on a five-foot bottom, that could not be proven. 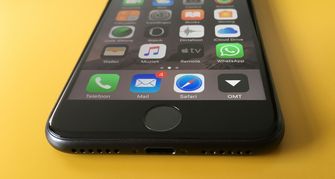 There is also no evidence that consumers would have purchased the iPhone 7 purely based on the water claim by Apple. It could possibly be a part of the decision, but not a big enough one to have compensation paid out. So that’s a little different from what took place in Europe in 2020. Then an Italian judge handed out a $12 million fine to Apple. Then you would think that in the United States the same thing would happen, but it didn’t. For the Italian, however, it played into the hands of the judge that Apple could only make its claims true in a specific setting and that would be deception.

Apple did learn its lesson on that front. For the iPhone 12 and 13, they are clearer. The smartphones have IP68 water resistance rating. This means they can withstand rain and other water. It could even survive an hour at a depth of 6 meters. Nevertheless, this is of course not recommended. Especially since the resistance decreases over time.