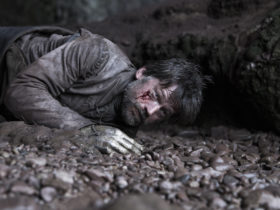 The launch of the iPhone 14 is just around the corner. So millions of people are again eagerly waiting at Apple Stores to get their hands on the new device.

But whether you want the new iPhone or just want to switch from Android, there are three handy tips you can use while buying the very expensive device.

Trade in your old iPhone

Apple has had a deal for some time that you can turn in old phones and other Apple equipment. For this you get a discount on the purchase of, for example, an iPhone 14. 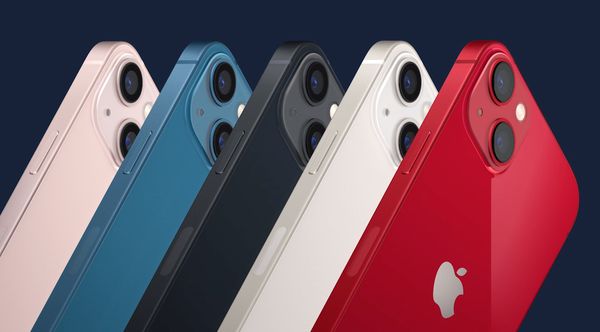 Of course, it depends on how far Apple can recycle the products. If you’ve dropped the device quite a few times, then your trade-in value of your old devices for an iPhone 14 is of course considerably less. Check the terms of Apple’s course of action here.

We often get the option of getting a “free” device through a provider, but nothing could be further from the truth. It is actually a loan, where you not only pay for your mobile network, but also the device itself. So be wary of ‘good deals’ that pull the money out of your pocket over the next few years.

Consider whether you want to switch to iPhone 14 anyway

The iPhone 14 is legendary right now and it’s not even out yet. Hard facts about the device are not yet known. Of course, we did dive into the rumors about the phone, but we won’t know what the new features are until September (presumably). It will be more expensive anyway. 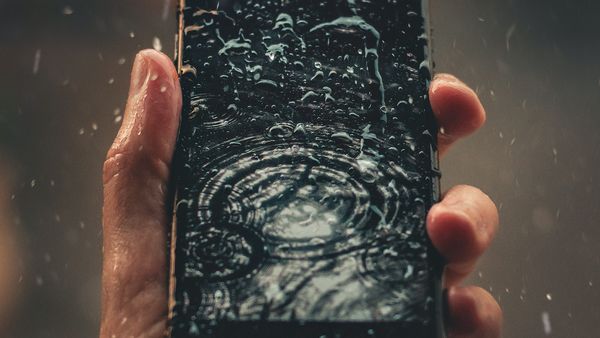 On Twitter, LeaksApplePro already manages to report the recommended retail price of the new iPhone 14 series. It is notable that mainly the Pro models are a lot pricier than the current variants. Although the news should of course be taken with a large grain of salt.

Apple is currently considering this.

Production costs are increasing and there has to be more than a $100 difference between the 14 Max and the 14 Pro.

Makes sense to me and wouldn’t expect changes.

Will keep you updated.

So we’re curious: do you dive straight into an iPhone 14, or is an iPhone 13, or “lower” also fine? We’ll see during the Apple Keynote, which is rumored to be in September.