Apple may be going to make a lot of changes to iPadOS 16, moving the tablet experience even more towards the experience on a laptop. The Cupertino-based company is mainly emphasizing being able to multitask well on the tablet. Users would even be able to resize windows.

The most recent iPad may have an M1 processor, but the device does not really take full advantage of that chipset. This is mainly due to the software and the limitations that still exist, but that may change later this year. At least, if we can believe Bloomberg editor Mark Gurman.

iPadOS on the reboot?

iPadOS may be going on the reboot. With WWDC 2022 on the horizon, it’s likely we’ll hear more about it next week – possibly as early as Monday night. On Monday night, Apple hosts its annual talk for developers. That’s when the company announces in broad terms what we can expect from their operating systems. 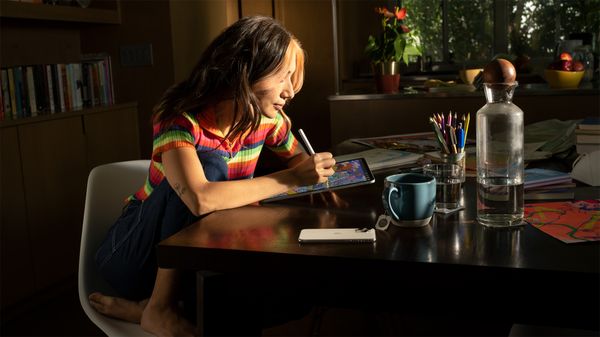 Does she know all the new features yet? (Image: Apple)

According to Gurman, the iPad is intended to be more like a laptop and less like a smartphone. He bases his news on people who are said to be familiar with Apple’s plans. The main pillar for the revamped iPadOS will reportedly be multitasking.

Complaints about the old system

Many users of the current system complain about the limitations in terms of multitasking. As a result, they can’t always work comfortably on their iPad, even though the hardware is perfectly suited for it. This rumor must therefore be music to many people’s ears; the prospects look bright.

As part of that multitasking, users should also be able to change the size of windows. This will allow you to be much more in control of your own screen layout and work flow. This may allow you to run more than two apps side by side on iPadOS 16. So next week we may hear more.