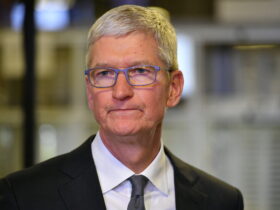 The Chinese investment that Apple is deeply troubled by

The holidays are behind us, the new year has begun and normal life can begin. It was a wonderful time in which not only our stomachs, but also the pockets of Apple are filled thanks to the iPhone 13.

Wedbush analyst Daniel Ives reveals today that the smartphones in the series, which was released in September last year, sold like hot cakes during the holiday season.

During the holiday season, Apple sold around 40 million iPhone 13 models. A record for the company that was expected to not sell very many smartphones this period. Recently there were reports that the demand for the iPhone 13 was less than usual, but the result seems to indicate something completely different. At least, that’s what Dan Ives of Wedbush Analytics (via MacRumors) reveals. 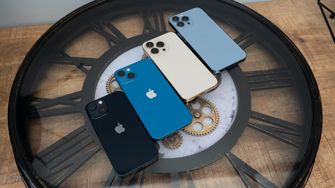 Incidentally, the sales figures aren’t just striking because of earlier expectations. Apple, like the rest of the market, is facing a chip shortage. The fact that the American company manages to break the record is therefore quite impressive.

According to Ives, the success of the iPhone 13 is mostly seen in China. There, Apple has made quite a few strides over the past few years and has remained very consistent over the past 12 months. A good omen for the future. According to Dan Ives, the coming year looks rosy anyway. Of the 975 million iPhone users, 230 million haven’t replaced their smartphone with a new one in the past three and a half years. According to the analyst, this ensures that in 2022 many records will be broken by Apple.

By the way, this also has to do with the arrival of an AR/VR headset that has been talked about a lot in the corridors. Want to know more? Check out the article above or this page on our website.