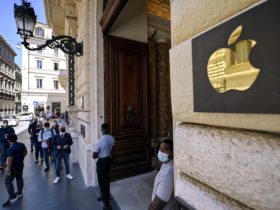 Apple Back to School launched: here’s how to get a discount and a bonus

While the iPhone 14 will not show its face until next month, and we know what it has to offer, there is already plenty of information “on the street”. For example, today the possible price of the new smartphone comes out. And to be perfectly honest, we are not surprised!

Apple tries to keep as many things and products under wraps as possible. Of course, we know one thing for sure: the iPhone 14 series is coming in the fall. The big question, of course, is what it looks like both inside and out. Of course, there are various rumors going around about the models. So too about the price.

The price of the iPhone 14

The news about the price of the iPhone 14 has been brought out by yeux1122 on the Korean blog Naver. This is not the first time he has leaked news about the iPhone 14. For example, earlier he came out with the rumor that this year’s Pro will have 8GB of working memory.

Yeux1122 is a Korean blogger on the platform Naver. He regularly drops news about Apple. His track record is volatile. So he is wrong as often as he is right. For example, his rumors about the arrival of the M1 iPad and iPad mini 6 were correct, but he was completely wrong again with a rumor about the dimensions of the same mini.

If the leaker is to be believed, the iPhone 14 will start at a price of $799. That is the same price that the normal model of the iPhone 13 got. This decision, according to the leaker, comes from management. His source is said to be a major American financial institution. 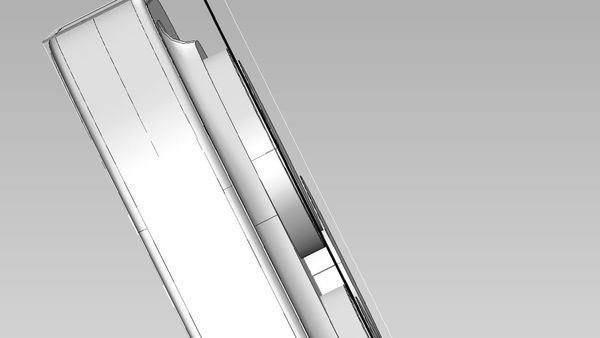 A render of the iPhone 14 (Image: ShrimpApplePro)

While we are pleased with the possible decision, the message is striking. Prices for raw materials have risen considerably lately, which means that the cost of production has most likely not become a smaller expense. Things like a chip shortage don’t help push that price down either.

For the Dutch consumer this would mean that the new iPhone 14 (the standard model) will be available from 909 euros.