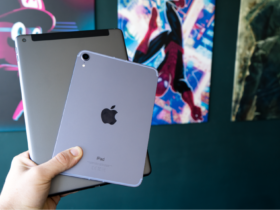 The number of iPhone users who have iOS 15 installed is disappointing, so Apple is moving to big guns. The company is pulling back its security updates for iOS 14 so consumers will (hopefully) switch. 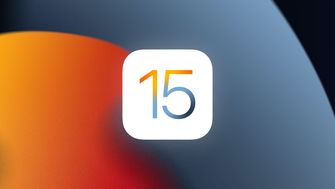 This morning, colleague Wesley already wrote an article on the subject. For example, Apple’s developer website shows that only 72% of iPhone users are equipped with iOS 15. In contrast to last year’s update, this is a nice decline. In this case, however, all devices from the past four years are equipped with the update.