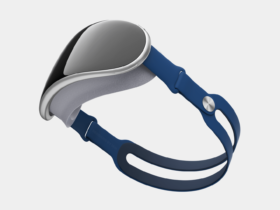 Why Apple’s AR/VR headset may disappoint you this year

Dropbox is still an incredibly popular cloud storage service worldwide, available on a lot of platforms. Since the functionalities vary from platform to platform, it remains good to see when the company releases an update for a specific system. As is now the case for Apple’s macOS.

It’s an update that app users have had to wait quite a long time for. But earlier this year Dropbox announced the release of a beta that provides support for Apple’s M1 chipset. This will allow the cloud service’s app to take full advantage of Apple’s processors.

It took Dropbox more than a year to confirm to work on such an update. And that’s a pretty long time. The first beta also didn’t appear until January 2022, three months after the company announced the news. Apple users, who have hardware with the M1 chip on board, have had to wait a long time for it. 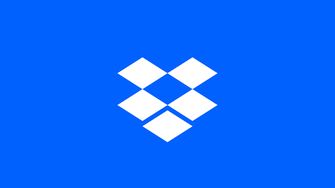 The long wait is now thankfully over. All users of the Dropbox app on macOS can now get version 143.4.4161 for their system. With that, you get the promised support and notice that the app is fully optimized for M1 processors. This also applies to the M1 Pro and Max variants.

When apps officially support Apple’s M1 processors, for example, they consume much more power than usual. As a result, your MacBook’s battery will last somewhat longer than you’re used to. Earlier this week, Microsoft released a similar update for OneDrive.