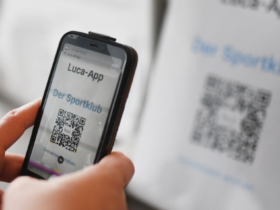 Apple’s Macs are flying over the counter like hotcakes. That’s according to new data from a third-party market researcher. The total number of Mac models shipped was up 22 percent from last year. No computer manufacturer showed such growth, according to analysts at research firm IDC.

The 22 percent growth in 2021 follows an already successful year. In 2020, that growth was already 29 percent, giving Apple a growth rate of more than fifty percent over a two-year period. We are talking about the number of models shipped, not the number of units sold. That number sometimes varies a bit, but in this case it is undoubtedly not too bad.

In 2021, Apple shipped 27.8 million devices with macOS on board. Since the growth originated in 2020 and was still visible throughout 2021, it’s not hard to imagine where it came from. The ongoing pandemic is most likely responsible for this, as many people work from home. 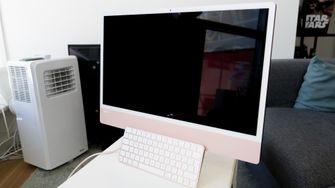 However, that may not be the only explanation. Worldwide, PC makers are scoring very well because of the pandemic, but other manufacturers are not showing similar growth. Dell comes close with a growth of eighteen percent, but Lenovo and Acer did significantly worse with fourteen percent. Not bad numbers of course, but Apple simply scores higher.

Perhaps the arrival of the M1 series processors has something to do with it. Recently, Apple has been making its own processors for its laptops and desktops that are much more compatible with the company’s software. As a result, many consumers are interested in Apple again and may be buying new Macs a little faster than they should.

Despite the positive numbers, Apple does score a little worse on another scale. Looking at global market share, Apple and its Macs remain stuck at eight percent. Lenovo, HP and Dell are currently market leaders, accounting for 24, 21 and seventeen percent respectively.