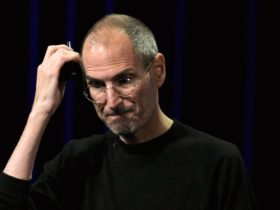 I think it’s safe to say by now that Apple is working on a new event. More and more elements are popping up there. The so-called Spring event would take place around March 8, and it looks like new Mac models will be unveiled there.

What website Consomac has dived into the Eurasian Economic Database. There, Apple is said to have submitted new Mac models, which would indicate that they will be unveiled soon.

There are no less than three new Mac models that have surfaced. They have the not too exciting model numbers as A2615, A2686 and A2681. What is remarkable is that they all run on macOS Monterey. That’s the most recent operating system, indicating that these are completely new models. Apple submits its products to the database more frequently, making this a good indication that something is coming. Legislation requires the company to do just that. Last month, the company did more or less the same thing. Of those, it is suspected that they are products such as a new iPhone SE and a new generation iPad Air. 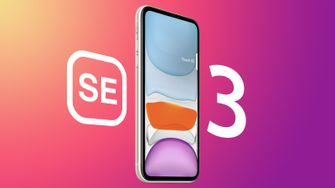 There have been a lot of rumors about the new Mac models. Ultimately, the idea is that we are going to get quite a few different variants this year. For example, a larger iMac is said to be in the works. This should replace the current 27-inch version. This is one of the last products in the line that still runs on Intel chips. It must be replaced by a variant that runs on an M1 or M2 chip from Apple itself.