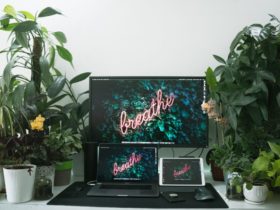 It looks like we’ll soon be able to order a new remote control for the popular Apple TV media player. At least, if we are to believe recently discovered information from the beta of tvOS 16. tvOS is the operating system that runs on Apple’s media box, for which small updates are regularly released.

The second developer beta of iOS 16 contains references such as SiriRemote4 and WirelessRemoteFirmware.4. These are terms that currently do not relate to the current Siri remote for the Apple TV. Therefore, the website AppleDB believes that we are dealing with a new Siri Remote.

That the website thinks SiriRemote4 refers to a new Siri remote is not very strange. The website’s argument is that Apple has used that term for remotes more often in the past. For example, the company used SiriRemote as a pointer for the first remote control for the media player.

Not entirely surprisingly, Apple used SiriRemote2 and SiriRemote3 for the versions that appeared later. SiriRemote3 is the Apple TV remote that you see in the image above. This is the silver variant that the company supplies with the 4K model of the popular media player. This model appeared last year. 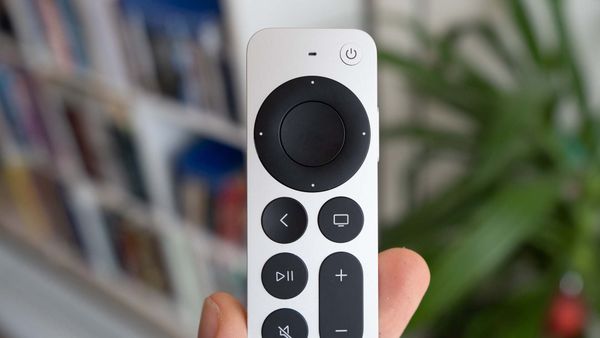 What does the new remote control offer?

So SiriRemote4 could just be a new remote control. Unfortunately, the code in which the term was found does not contain any references to new options or functions. So we don’t yet know exactly what the remote has to offer us, but perhaps a more advanced model is on the way.

The current 4K model of the Apple TV has also been on sale a bit more often lately. This is usually a sign of things to come: does Apple want to make room for a new media player? That’s still speculation at this point. But if the past teaches us anything, it’s that Apple often wants to use up its current stock before bringing something new to the market.