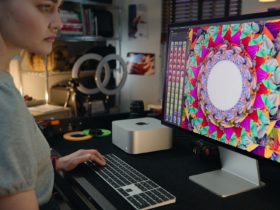 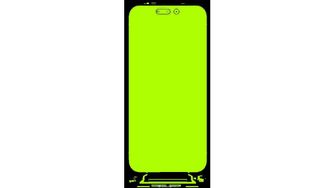 According to Young, we see here the correct dimensions of the screen holes. So if it’s correct, then you know what you’ll be dealing with when the new iPhone comes out. It looks like the holes take up a lot of screen space; much more than the front cameras do on average than on Android smartphones.