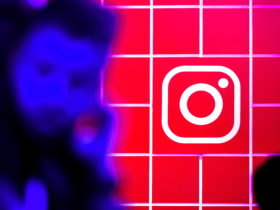 The lawsuit between Apple and Epic Games is still ongoing. The stakes are that Epic wants Apple to allow them to do transactions outside of the App Store. They are backed by Microsoft, among others, in this regard. The Cupertino-based company is now getting the backing of the Roblox developer

On March 31, the deadline ended where parties could join Apple and Epic games in the lawsuit. And Roblox is the best-known party in this regard, speaking out in favor of the former.

So, according to Bloomberg, one of the things Apple is getting in its lawsuit is the support of Roblox. That’s a pretty big platform where kids can play various kinds of games. According to them, it’s very important that everything goes through the App Store and so it doesn’t go through other channels. That way they can offer their users a safe environment. In this way, parents do not have to worry about their offspring coming into contact with things that are not good for them. Having said that, my children play the game too. And more than once they have told me that in a game where you can paint on buildings that there are others who go wild with swastikas. Whether that is quickly anticipated, I don’t know, but it’s not entirely safe. 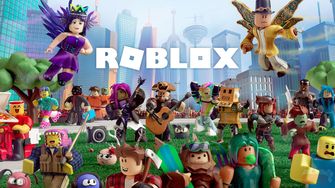 The game in question (Image: Roblox)

In addition to the people behind Roblox, Apple is also backed by the Koch Group, the ACT App Association, the Computer & Communications Industry Association, the Washington Legal Foundation and a group described as national scholars and experts on eht security. On the Epic Games side, the support is perhaps a little more interesting. There we see that they are supported by Microsoft and the various U.S. States.

Comments Off on Epic Games

In itself, it makes sense that the people behind Roblox have spoken out in favor of Apple and against Epic Games. In the past, they spoke out about Epic already being favored and that that wasn’t fair. So probably they are happy that Fortnite is gone. The chances of that coming back soon are slim. The final trial that deals with the appeal probably doesn’t play until sometime in 2023.