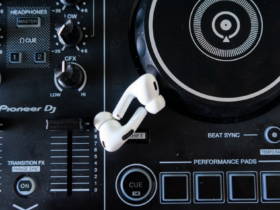 Despite its popularity, we can’t deny that the entry-level iPad feels a bit outdated. The tablet has large screen bezels, significantly less power, and still carries a lightning port.

Fortunately, with the tenth-generation, this seems to be changing. That’s what the editors at 9to5Mac are bringing out today.

The entry-level iPad has been a success for years. Rightly so, because for €389 consumers get the ultimate chance to get to know the product well. The enthusiast sticks around, the fanatic quickly sees the advantages of the iPad Air and Pro. In that respect, the entry-level model is an excellent product. Although we cannot deny that an upgrade is quite in order.

If the editors at 9to5Mac are to be believed, that’s exactly what you can expect as a consumer. The tenth-generation iPad carries with it the necessary improvements. For example, the new model will feature the A14 processor. This chipset was previously found in the iPhone 12 and is also found, for example, in the fourth-generation iPad Air. 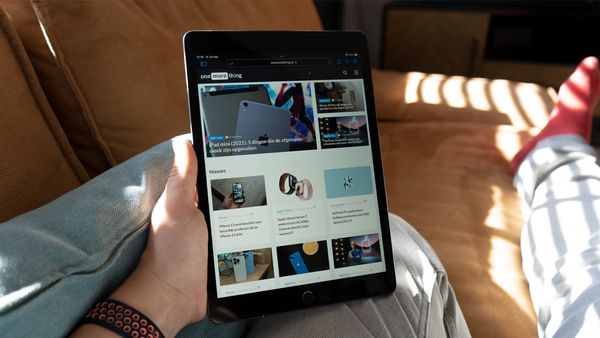 In addition to that improvement, the model is expected to feature a higher resolution display. On top of that, by the way, the lightning port, will finally make room for a USB-C connection. Whether the tenth-generation iPad will actually get a new design is still an uncertainty.

Should this information be true, a pleasant upgrade awaits us. The A14 chip is expected to give the tenth-generation iPad a performance boost of about 30%. Changing the connection brings, as in previous models, also its advantages. Moving files around is a lot faster and the tablet can be connected to more modern displays.

A nice change, although the current model is certainly not bad either. For a relatively low price you get an excellent iPad experience that shows what Apple is good at. That’s also what I told you in the review above.