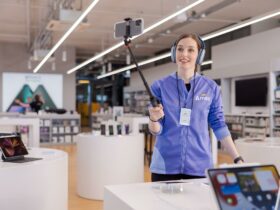 There are quite a few rumors about the OLED iPad coming out in the future. It seems to have only advantages.

The OLED iPad should appear in 2024 if rumors are to be believed. It will take some time for the device to be fully developed, so in the meantime there is plenty of room for rumors. According to a new supply-chain report, there are more benefits than just better image quality.

An iPad with an OLED screen

The rumors about the OLED iPad gained new life after noted analyst Ming-Chi Kuo suggested at the end of last year that an OLED variant will come out in 2022. He later backtracked on that statement. 2024 now seems more likely according to the latest news reported by ET News.

It won’t just be a normal OLED screen. These will also undergo a special dry-etching process. In this process, unnecessary parts are removed by a technology in making circuit patterns. This allows the screen to be thinner, which in turn makes it lighter. It is a bit more complex than the wet variant, but thus more accurate which improves the quality. 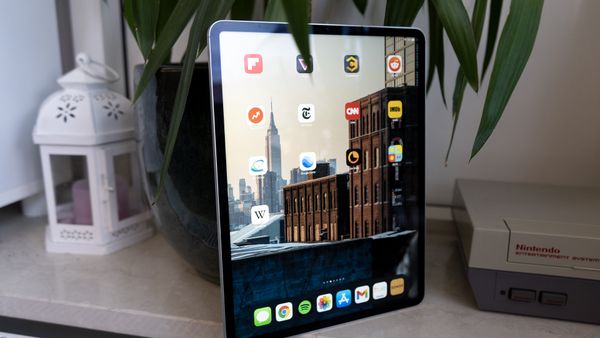 Of course, the big question is whether this will actually be the screen for the OLED iPad. The process is still in the prototype phase so different screens are being tested from different makers. This includes vendors such as LG and Samsung. It is also possible that both companies will supply screens. In addition, the price is also being negotiated.

The OLED screens are likely to come first to the 11 and 12.9 inch Pro variants of the iPad. The OLED technology gives you deeper blacks which makes other colors stand out more beautifully as well. However, there is a risk of burn-in. The iPhones do not seem to suffer from this so far.

In addition to the iPhone, Apple is also using OLED for the Apple Watch. In addition to rumors of an iPad with the screen technology, there is also the question of when we will see the first MacBook with OLED screen. Rumors are that it will also come to market in 2024.