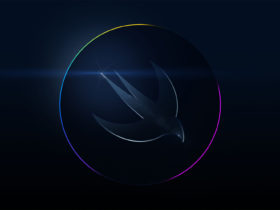 WWDC 2022 may just become the event of the Mac

Apple is effortlessly the topic of conversation on a daily basis. If not because of the actions of the company itself, then because of the many rumors that surround it. The upcoming iPhone 15 or a new MacBook after all: reason enough for consumers to talk about it.

For exactly that reason, we at One More Thing have created The Grain of Salt. A little column each week in which OMT editor Mark Hofman lists the most talked about rumors of the past week for you. 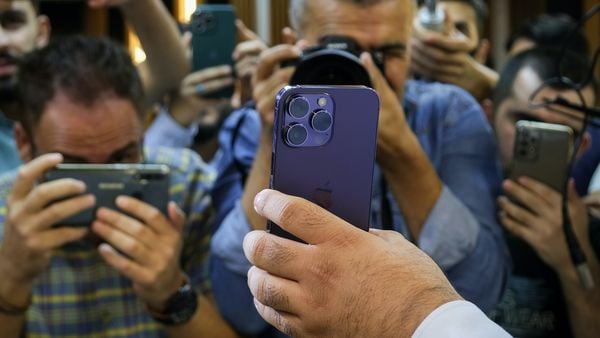 That the iPhone 15 Pro, the top device coming to market next year, will get USB-C will surprise few people. Only the benefit that comes with it may still be underestimated.

Earlier this week, we came across information from Ming-Chi Kuo. In it, it was revealed that the iPhone 15 Pro will get a gigantic boost in terms of speed. Wondering where exactly that will put ’em? You can read it in the article below: 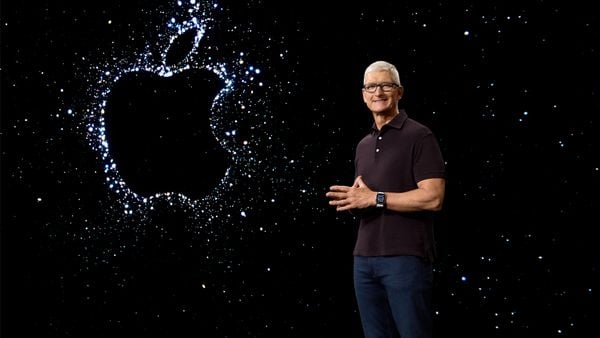 The competition between Apple and Google has been going on for years, but has never been about either party’s core business. By the way, Tim Cook’s company seems intent on changing that.

If The Information’s sources are to be believed, Apple is busy behind the scenes working on its own search engine. Wesley tells you more in the article below: 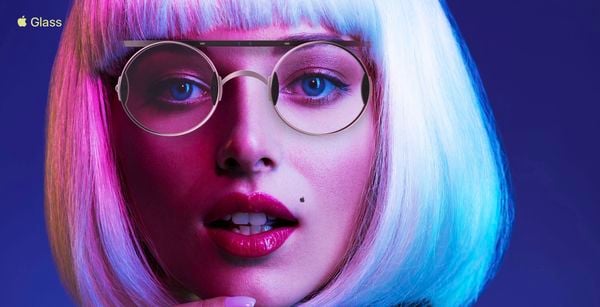 Bloomberg journalist Mark Gurman seems convinced about Apple’s AR/VR headset. He previously managed to report that we will be introduced early next year and now even comes up with a price indication.

The big question, of course, is: will the glasses be cheaper or more expensive than the iPhone 15 Pro? You probably won’t like the answer:

Stay up to date with the latest rumors surrounding Apple and all its products? This page is where One More Thing’s latest posts on the subject appear!