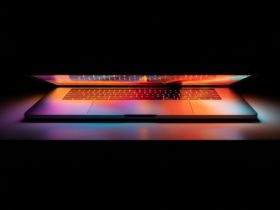 Although the Apple Watch has an awful lot of intriguing health features, such as a sleep monitor, pedometer and heart rate monitor, Apple now wants to measure your body temperature as well. But that doesn’t work as well as it should in the new Apple Watch Series 8, it seems.

The Cupertino-based company not long ago filed a patent for technology that can measure your temperature. This new feature is likely to be introduced in the Apple Watch Series 8. But the thermometer feature is not working as expected, rumor has it.

Apple Watch does things differently after all

Despite the fact that Samsung already offers this feature in its watches in the Galaxy Watch 5 and Galaxy Watch 5 Pro, Apple’s approach with the Apple Watch is… separate. 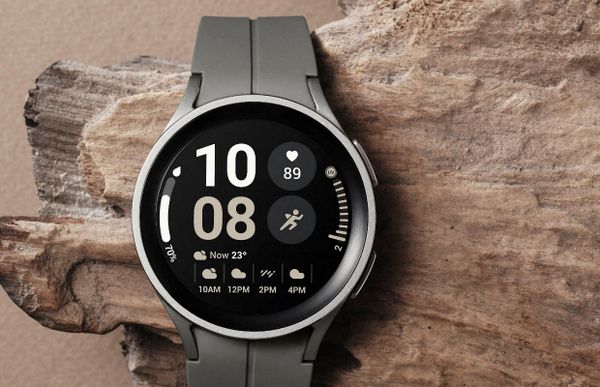 Samsung ‘did it first’ (Image: Samsung)

According to sources such as Bloomberg (Mark Gurman) and the Wall Street Journal, the Apple Watch Series 8 thermo feature is for now intended for women to monitor their ovulation. Also, the combination of all the data will be used to check sleep patterns. In other words, only in very specific cases is this useful. In general, for example, I am rarely pregnant and sleep short. My clock doesn’t need to tell me that.

In fact, it means you don’t actually get a real-time update on your body temperature, unlike the Galaxy Watch 5 and Pro 5.

The initial intent of the sensor in the watches was to indicate when you have or are getting a fever. Reportedly, that feature has been put on hold for a while. According to Gurman, that feature is still coming, but not on the launch date. It may be a nice indicator for non-pregnant people that your body temperature is going up, but if you want reliable data, a thermometer in your… Is measuring with a traditional thermometer still recommended.

So the Galaxy 5 and Galaxy 5 Pro are ahead of the competition, even though the feature was actually intended for the Apple Watch Series 7. However, the development of this technology was shot down during the testing of the then-current Watch.

It should be clear, however, that measuring body temperature via a watch is a challenge. And this is true not only for Apple, but also for Samsung, among others. If you sit with your bum in the sun, your body will warm up anyway, let alone your watch itself.

Apple hopes to address those fluctuations with an algorithm that assumes a constant average temperature. So whether this will work on the Apple Watch Series 8 remains to be seen.