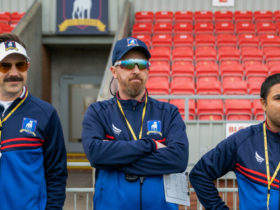 You probably know actor Tom Hiddleston best for his role of Loki in the various Marvel films and series. But of course, he does much more. For Apple TV+ he is already working on a series called The Essex Serpent, but there seems to be more to come.

Because Apple has now let it be known that they are working on a series called The White Darkness. They announce this on their own website. From there, it appears that Tom Hiddleston is not only starring, but is also linked to the show as an executive producer.

As is often the case with series on Apple TV+, The White Darkness is based on a book. In this case, on the book of the same name written by David Grann. In this, it revolves primarily around Henry Worsley. He is described as a loving father and husband, a former soldier, who has a great sense of honor and is willing to give up things for others. But at the same time he also has a great love of adventure. In the series he travels to Antarctica to experience a great journey. On foot, because of course it must remain a bit exciting. According to the press release, it is a series about courage, love, family and the possibilities that man is capable of. 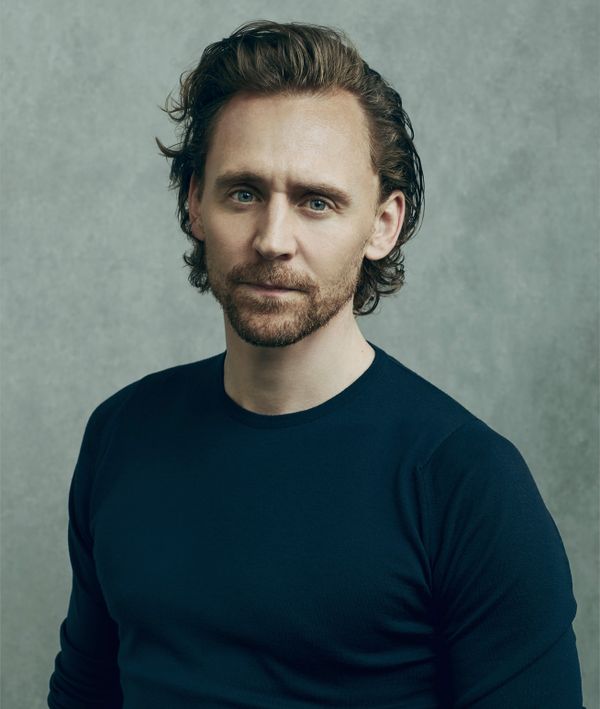 The White Darkness is being released by Apple Studios and UCP on Apple TV+. In addition, it is also being co-produced with Caroline Garity of Blue Marble Pictures. She is also the executive producer of the show. This will be the second time for Apple to partner with Blue Marble Pictures. The first time was for Pachinko, a series that was very well received.

At this point, we don’t know when we’ll see The White Darkness on Apple TV+. It will probably be a while. As for Tom Hiddleston, you’ll have to wait a little less time. In fact, The Essex Serpent will premiere on May 12.