Apple comes up with nice gift for Samsung users

Elon Musk recently made a bid for Twitter, worth more than forty billion euros. Can the tech entrepreneur still get out from under that? That is now the big question, as the board wants to hold Musk to his bid. It also doesn’t want to renegotiate. The Tesla chief probably wants to revise his bid anyway.

Earlier it was reported that Elon Musk intends to put his deal on hold. According to him, the deal can only go through if Twitter can prove that the number of spam accounts on the platform is less than five percent. External research, in the form of a sample, unfortunately shows otherwise….

Reason enough to abandon the deal or at least adjust the terms or the amount. But the Twitter board wants to know nothing of this and wants to enforce the current deal. This is evident from a statement that the board gives to Bloomberg. Is Elon Musk in trouble now? 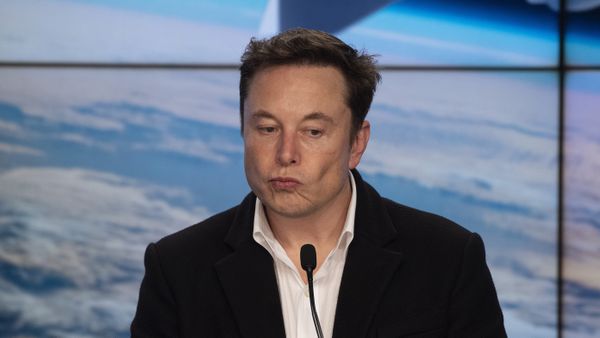 Bloomberg has seen the agreement and reports what it says. If one of the parties can’t meet the terms of the deal, they have to pay a one billion dollar fine. It also states that the board can actually enforce the deal; so yes, Musk now has a problem.

Is there any other way Musk can get out of it?

Can Musk now perhaps get out from under the deal in another way? The Financial Times writes that this is no easy task. The CEO of SpaceX could take Twitter to court. But proving there is a so-called “material adverse change” is pretty tough, other cases show.

With that, Elon Musk could force Twitter to step away from the deal, but judges rarely find that the incriminating standards are demonstrated. Enforcing a compromise or new agreement doesn’t seem to be in the cards either. Although that does seem like the best path for now, to avoid a messy takeover.