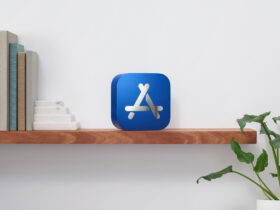 Apple is putting more emphasis on gaming with macOS 13 Ventura. The big question, however, is what exactly to expect from that. After all, gamers come in all shapes and sizes, but consumers with a Mac had anything but an advantage to grab.

During WWDC 2022 it became clear that Apple, through Ventura, wants to put an end to this. The company did give some attention to gaming, but not much. A shame, because the improvements are plentiful. Among other things, this has to do with the new version of Metal that the American company offers.

Metal is Apple’s graphics framework for games. When developers support this framework, they get more access to the Mac’s GPU. One term that will become very important in the future is MetalFX Upscaling. Developers can quickly render complex scenes without becoming too intense for the processor. 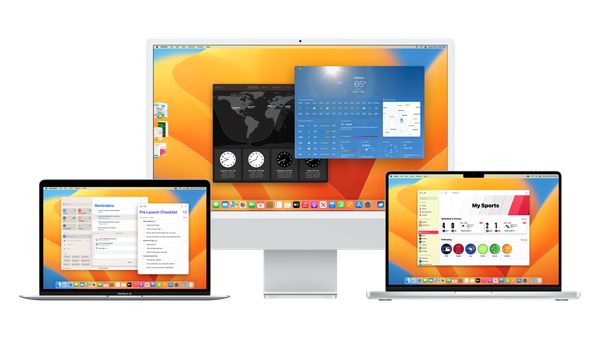 All in all with Metal 3 are going to provide “improved performance.” Gamers should start noticing this in the responsive feel while playing, as well as the level of graphics. Another important component is SharePlay. On macOS you will soon be able to use two controllers as one input method.

Apple is launching this section as an option within Accessibility. So you can help a friend who isn’t doing so well, whatever the reason. Game Center, the social backbone on Apple products, shows what your friends are playing on macOS. You’ll also see what achievements they recently unlocked.

In addition, it is known which games we can expect, among others. These include EA GRID Legends, Resident Evil Village and No Man’s Sky. Although some of these games are a bit old, it is still good to see that developers are taking the platform more seriously. macOS Ventura should be released in the fall.