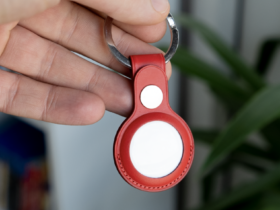 A number of attorneys general in the District of Columbia reveal in a letter to Apple that there is a hole in the App Store rules. That hole could have major implications for user privacy. In particular, it concerns sensitive data related to reproductive health care.

You can read the full letter here (you will open a .pdf file). That there may now be a loophole in the App Store regulations is embarrassing, because Apple likes to put itself forward as a champion for privacy. The attorneys general want the company to amend the download store’s rules.

Developers of apps should be able to be forced to delete non-essential data, including location data and searches. This is especially true of those that search for or help provide information related to reproductive care. But it doesn’t stop there. 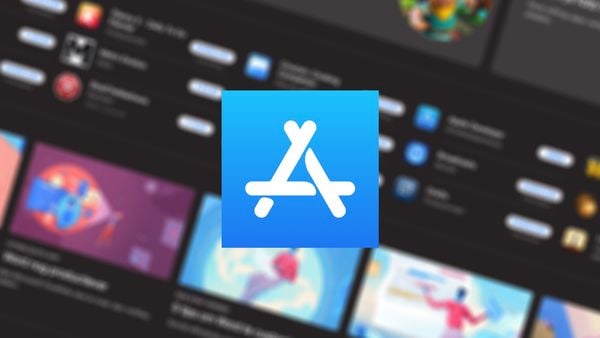 It should also impose on developers that such information only comes out when determined from a court. In addition, Apple should make it clear to users that developers hold this data. And that it may be provided to third, unknown parties.

“Third-party apps in the App Store collect private information from consumers related to sexual health care,” the letter states. “That data can be weaponized by police, individuals and private entities.” This is particularly what the group of attorneys general are concerned about.

This story relates to making it largely illegal to perform an abortion in some states in the U.S. So when you’re an App Store user looking for additional information on these kinds of issues, it can be very dangerous when that information gets into the wrong hands.