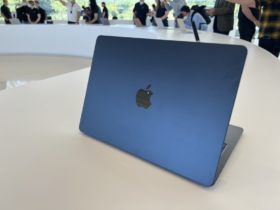 There’s no worse time to buy an Apple Watch SE than now. We tell you why it’s better to pass up the gadget.

The Apple Watch SE is the ideal wearable from the iPhone maker if you don’t want to spend too much money. The smart watch has been on the market for almost two years now. It also now seems to be the end of the smartwatch.

Leave the Apple Watch SE behind

At the time, the Apple Watch SE was presented alongside the Series 6. It is the alternative if you don’t need a premium smartwatch. Its price still makes it an interesting option, but still it’s better to leave it now.

Indeed, it looks like the iPhone maker is going to revamp its entire lineup in terms of smartwatches. If the latest rumors are to be believed, there will be a new Apple Watch SE 2 in addition to the Series 8. 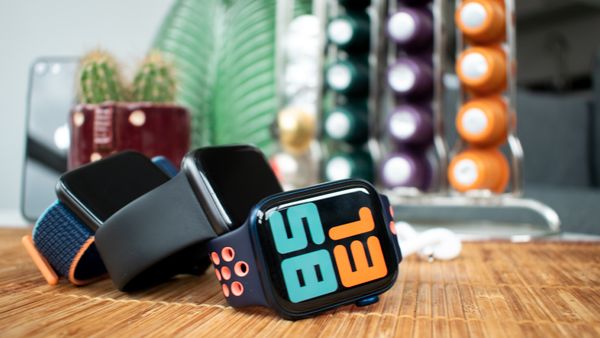 Of course, in addition to the iPhone 14, eyes are mainly on the Apple Watch Series 8. It may get a different design than its predecessor. For example, there would be a larger display and it would have a special SOS function. There is also talk of a premium model. A so-called “ruggedized” model that can take a little extra punishment.

There are several reasons to wait to buy an Apple Watch. First, of course, new models are coming, which may make them more interesting to you than the current models. In addition, the introduction of new models also means that the older ones become cheaper. So if you want a cheaper model, the Series 7 might become a bit more attainable.

Exactly how it will be, we will see in the first weeks in September. Then the new models will probably be presented.