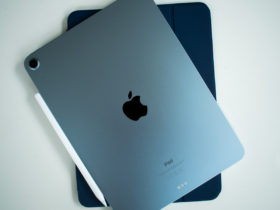 Apple TV+ is doing well in terms of award shows. Previously, Ted Lasso managed to win a bunch of awards, but during the Writers Guild Awards, other productions also have a chance to win. In total there are five programs that can win an award. These nominations are for TV shows only. Films will be announced at a later date. It is possible that the streaming service will win some additional prizes in the process.

Apple TV+ has a chance to win prizes

It should come as no surprise that Ted Lasso has been nominated. Of course, it has a chance to win the title for best comedy. Another Apple TV+ title is also fairly obvious. For example, The Morning Show may win the award for best drama series. In addition, the episode La Amara Vita has a chance for best script for drama.

But among the nominees there are also a few surprises. Perhaps even some Apple TV+ series you haven’t heard of before. We see one particular newcomer who is nominated right away. For example, Jon Stewart has an immediate chance at an award. His show The Problem With Jon Stewart is up for an award for best script in a comedy/variety talk show. 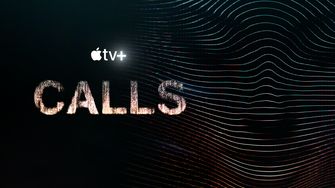 Calls also have a chance

One unusual title in the lineup is Calls. It’s not the traditional series you’d expect. This show is mostly about phone calls. In the process, you’ll see a number of graphic figures that will put your imagination to work.

Apple TV+ also has a chance to win a title among children. For example, an episode of the series Helpsters has been nominated.

We won’t know which Apple TV+ series will ultimately win the awards until March 22. Then the awards will be handed out at a special ceremony. We can probably fill Ted Lasso in already.