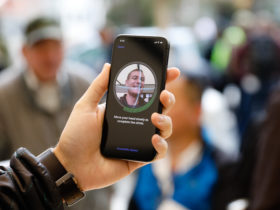 Prime Minister Mark Rutte has been systematically deleting text messages from his phone every day for the past few years. According to the Prime Minister, this was necessary because his old Nokia had limited space. Only messages that Rutte considered relevant for archiving, he forwarded to officials. Was there really such a shortage of space? 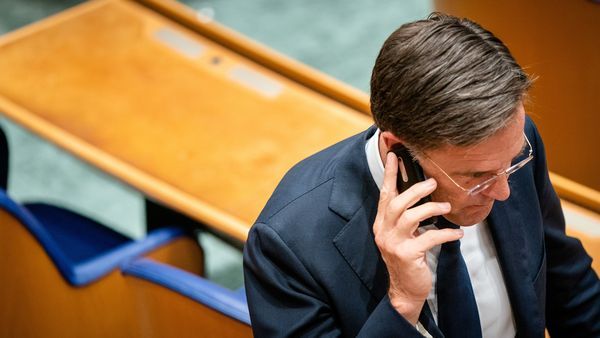 What turns out? That Nokia 301 has enough memory for hundreds of thousands of messages. The device has 256 megabytes of memory. That may not seem much in 2022, but remember that this is a Nokia with a small screen and old-fashioned push buttons. A text message can only contain 160 characters, which means that, with a huge margin, over 6000 messages fit into 1 megabyte. So in theory Rutte’s device had room for 1.5 million messages. If half of the storage space in the phone is used for other things, it is still capacity for hundreds of thousands of messages. 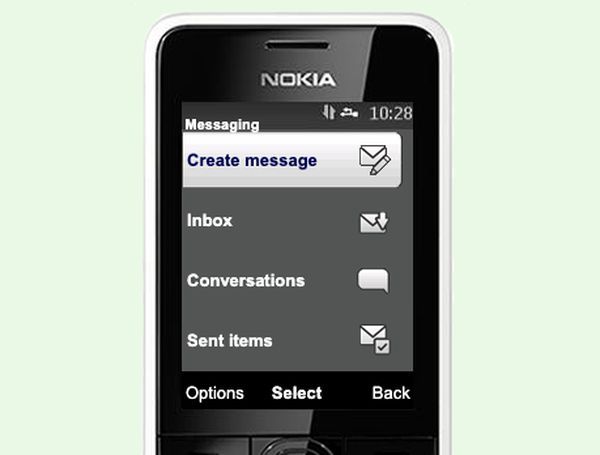