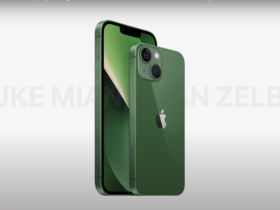 Soon, Samsung will officially announce the Galaxy S22 line. But if you want, you can already shop for a case. Because why not. Buying a case is never a bad idea, since such an accessory actually protects your smartphone. But maybe it’s better to wait until you get the phone.

While we still know very little officially about the Galaxy S22 line, we do now know when Samsung will announce the line. That will happen as early as February 9, a few weeks from now. Then we will not only hear all about the specifications of the devices, but we will also know what they look like. And that is more important for now.

Samsung phones are not yet for sale

Indeed, several companies that make cases for smartphones, including those of Samsung, are already offering cases. And this while officially we do not know what the smartphones look like. In the past, a lot of images have been leaked, but that does not seem to be enough info for producing accessories. 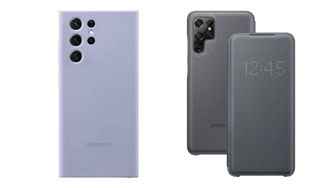 Of course, we can imagine various manufacturers getting early information from Samsung about the dimensions and parts of the design. But we also know that there are companies that produce cases without such information anyway. And then you have the chance that those things will not fit once you have your Galaxy S22.

So be alert to that if you are now planning to purchase such a case out of enthusiasm. We are not saying that the manufacturer of the above cases, called MobileFun, is not doing a good job. But we do say that there may be manufacturers who want to jump into a hole in the market, without decent products.

Fortunately, we won’t have to wait long for the unveiling of the Samsung Galaxy S22 series. In just under two weeks we’ll know what the smartphones look like (and more importantly, what they can do), and then you can go all out with your cases.