What the Samsung Galaxy S23 Ultra will most likely look like 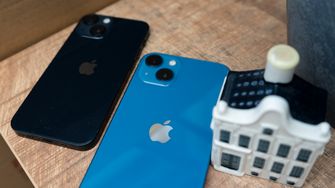