Is this perhaps the best iPhone 14 rip-off running on Android? In terms of appearance it certainly is, but of course it is definitely not an iPhone. Far from it, in fact.

Always wanted an affordable iPhone 14? Then this LeEco S1 Pro might be for you. People have to look twice if it’s not really an iPhone.

Obviously an Android version of the iPhone 14.

The makers of this phone, the Chinese company LeTV, have taken a very close look at the iPhone 14. By the way, they are not the first as Xiaomi did something similar before.

The design is based on Apple’s flagship iPhone 14 Pro. According to the company, the goal of the device is to give users a “premium experience” with good components at an affordable price. 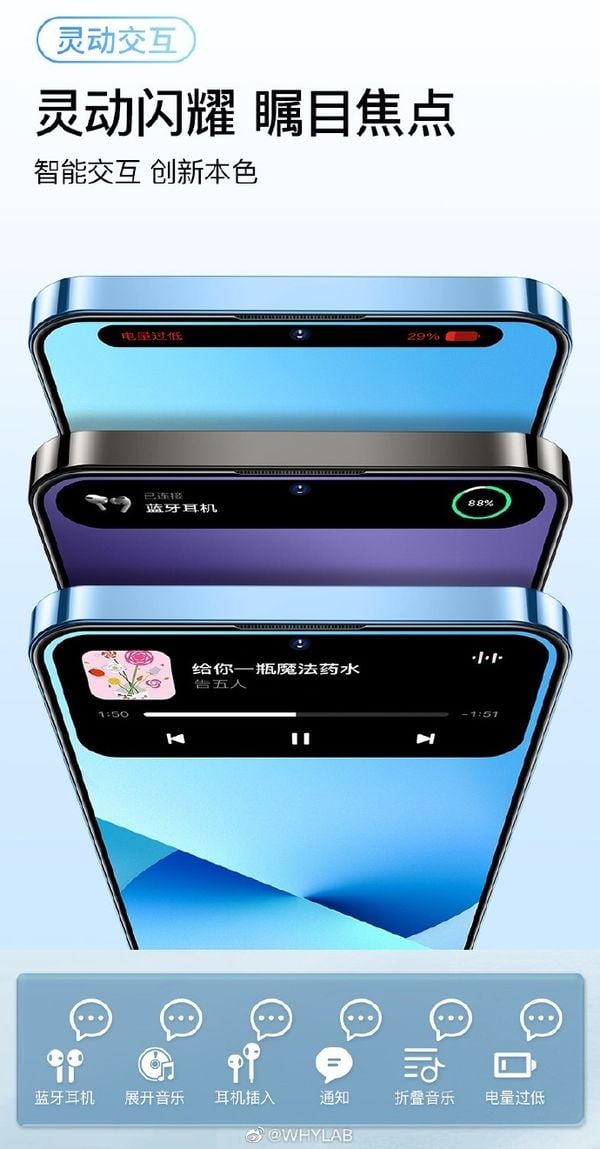 Still, the LeCEco S1 Pro is far from comparable when it comes to specs. It has a 12nm Zhanrui T7510 chip that doesn’t look like it can compete with the iPhone’s A16 Bionic. As for other specs, you have 8GB of RAM and 128GB of storage which, given how Android likes a lot of memory, doesn’t seem like much.

Cameras and screen aren’t much better

Should you think that perhaps the device’s cameras are impressive, you’re out of luck. The front camera is in the pill and is 5MP. 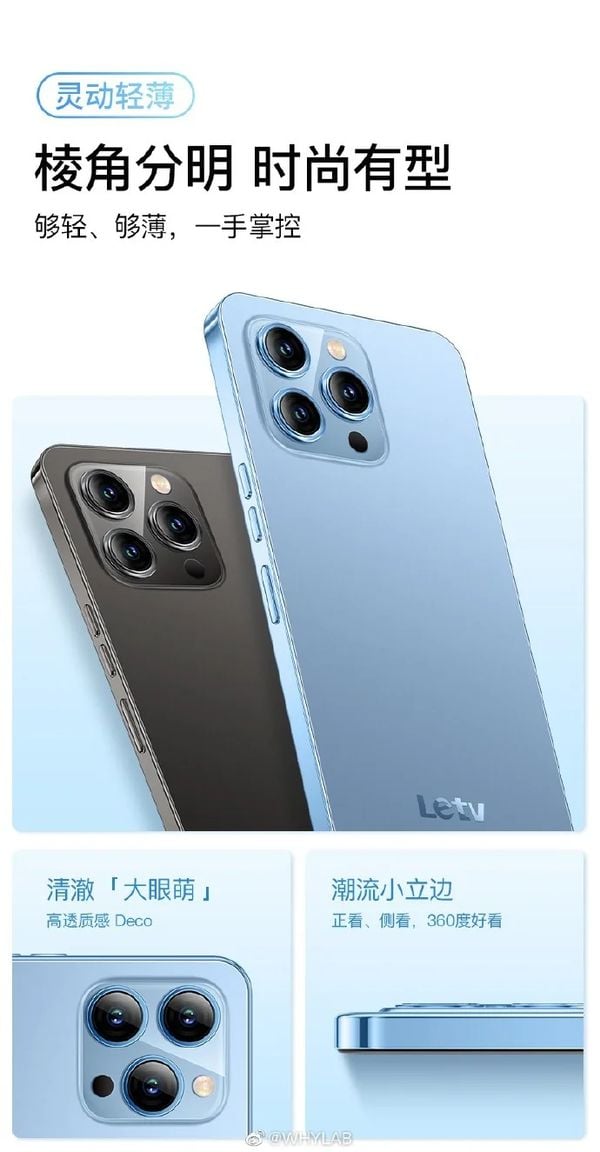 So two cameras do nothing at all. (Image: LeTV)

However, things get interesting on the back of the phone. Although it looks like the phone has three cameras like the iPhone 14 Pro, only the main 13MP camera lens works. So you only get the look of the iPhone series, but the performance of the LeEco S1 Pro.

Now if you want to buy one of those kinky iPhone clones, unfortunately you have to go to China for it. Although the phone is available in two colors (Titanium Black and Blue), in addition, only one model is available with so 8GB RAM and 128GB storage.

But now, of course, you’re wondering what this little gem costs: it’s only about $135.