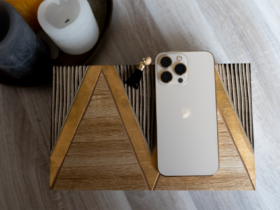 Many Android users are eagerly awaiting the Android 12 update for their smartphones. That includes Motorola users. The American company has big plans for rolling out needed updates. Many devices are waiting for the promised software, but now at least one smartphone is up for grabs.

Since the update is now arriving on this device in that country, we can count on the same update appearing in other countries soon. The groundwork has been laid and most of the translations are probably already in place, so it’s just a matter of time. Unfortunately, no release schedule is available. 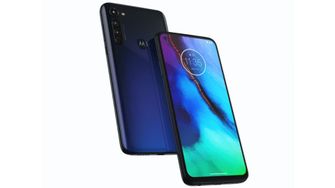 In case you have the smartphone and you see something about update version S0PR32.44-11-8, then your smartphone can thus download Android 12. The mentioned software version is available in the UK and may differ in other parts of the world. Still, it can be good to be keen on this.

What about the security patch?

The same goes for the security patch. The more recent it is, the better protected you are, of course. Unfortunately, it’s not known at what level the security patch is, so that’s news we’ll have to wait for a while. Most owners of the Motorola Moto G Pro are probably already happy with this update.

The device dates back to 2020, making it relatively old in smartphone land. Motorola updates its devices fairly often, but as a user you don’t always know in advance where you stand and how long the updates will keep coming. It is now a matter of waiting until it is the turn of the other smartphones.