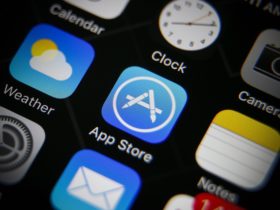 The OnePlus 10 Pro is already available in China, but not yet in other parts of the world. When will that change? Well, if rumors are to be believed, we will hear more about it this week. Probably this will happen during the announcement of another device.

Thursday, February 17 (tomorrow at the time of writing) OnePlus will announce a brand new smartphone: the Nord CE 2 5G. That’s all well and good of course, but in the meantime many people are waiting for the announcement regarding the OnePlus 10 Pro. That will be the first high-end device of 2022 from the Chinese manufacturer.

Huh, but the device was already announced, right? That’s right, but only for the Chinese market. So here in Europe we will have to wait a little longer. But as it looks now, that won’t be long. According to the latest rumors, OnePlus will announce the new device tomorrow. 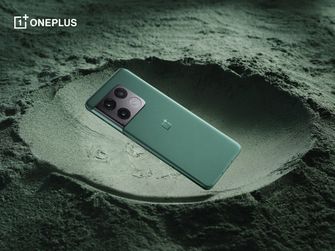 And then, of course, we’re referring to the release date. 91mobiles reports that the OnePlus 10 Pro will launch in India in mid-March, at least. The dates mentioned are March 15 and 16. Chances are that the same dates will be kept for the European market, which therefore includes the Netherlands and Belgium.

Since the OnePlus 10 Pro was already announced, the specifications are already out on the street. Among other things, the device gets a Snapdragon 8 Gen 1 processor and a large 6.7-inch AMOLED screen. With that, the device starts to look more and more like a tablet; those screens start from the 7-inch, namely.

That screen, by the way, has a QHD+ resolution and a refresh rate of 120 Hertz. Furthermore, there is a battery with a capacity of 5,000 mAh, which is charged with 80 watts. The camera system consists of three sensors. Think of a 48, fifty and eight megapixel camera. These are the Chinese specs; perhaps OnePlus will change something about the smartphone.