It looks like the Samsung Galaxy S23 and S24 are not going to get the Exynos chipset in any market. And that’s pretty remarkable to say the least. After all, the South Korean manufacturer produces the Exynos line of processors all by itself. But the S23 and S24 will reportedly get Qualcomm chipsets. So what’s going on?

If the latest rumors are to be believed, Samsung is looking to follow in Apple’s footsteps. The company from South Korea is reportedly working on special processors meant only for its high-end smartphones. Then we are talking about the Galaxy S series. Apple also uses its own chipsets for its high-end iPhone models.

Samsung is said to have even assembled a dream team for this purpose, according to the rumor’s source. And because the company is so busy with it, it will not produce Exynos processors in 2023 and 2024. Those processors the company used in Europe, among others, while they were not necessarily better than Qualcomm’s offerings. 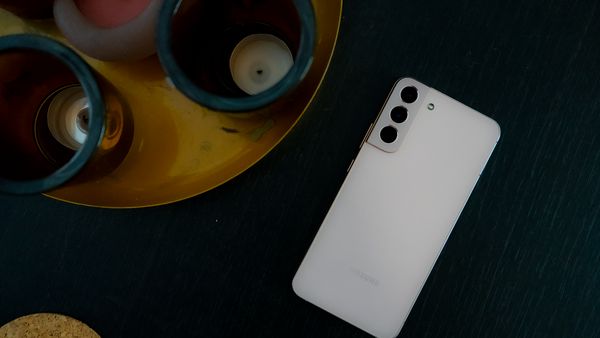 And that still caused some frustration among users. Samsung now seems to have removed that frustration, at least for the next two years. As a result, no one will have to have the impression that they are dealing with inferior hardware. All models, in all markets, will be the same.

So what about Apple?

Meanwhile, Apple also seems to be taking a slightly different approach to things. The cheaper iPhone 14 models may get different processors than the more expensive Pro models. Reportedly, the cheaper smartphones will get the same A15 Bionic processor that we now find in the iPhone 13, under the name A16 Bionic.

Whether there will be an improvement, it doesn’t look like it for now. Meanwhile, the iPhone 14 Pro versions will get the A16 Pro Bionic chipsets, if rumors are to be believed. These processors should have more to offer, while also consuming less power than the regular chips.