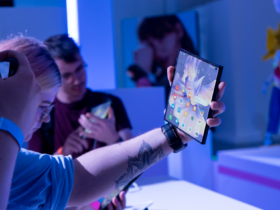 Do you have a Samsung Galaxy S22 in your home and are a little clumsy sometimes? Then chances are you might have already broken it once, and then had to pay high prices for the repair. But good news for the clumsy among us: the smartphone can now be repaired simply at home.

Samsung announces this through its own newsroom. There we read that consumers have the option of ordering parts, which they can use to repair their own Samsung Galaxy S22 version. By the way, this also applies to the company’s Galaxy Book Pro (from 15-inch) and Pro 360 notebooks.

Fix your Samsung Galaxy S22 yourself

Samsung launched the repair program in August last year, in partnership with iFixit. Through the company’s website, you can order parts that allow you to fix problems of your own smartphone yourself. And otherwise use those things to perhaps give your smartphone a little longer life. 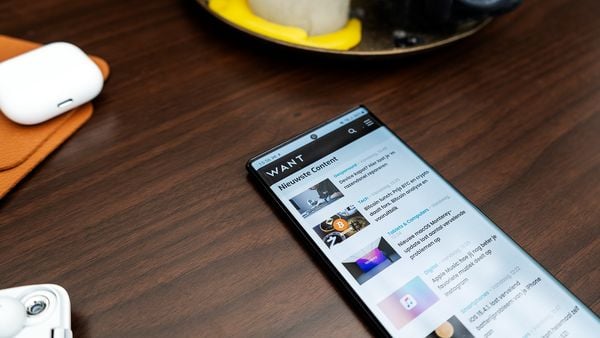 At the time, the program was still quite limited, and Samsung is now partly solving that by supporting more devices. Unfortunately, this repair program is still not available in the Netherlands or Belgium. So in the Benelux, you still have to go to someone who will take care of this for you.

The program could still be better

That’s not the only thing irritating people right now. Because Samsung sometimes keeps separate rules. For example, does only your screen or battery need replacement? Then you have to pay for both products. Because Samsung only ships screens and batteries that are already attached together, with incredibly strong glue.

So that means you spend more money than necessary. But you also know that this is completely safe and going. Things like this only change when companies really reshape their devices internally, but for now this does not seem to be the case. Nevertheless, it remains a nice and sustainable initiative.