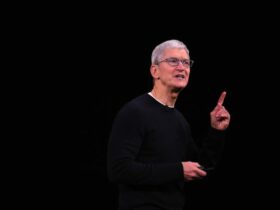 Will Apple unveil the new iPhone 14 sooner than expected after all?

The iPhone SE (2022) was revealed last night, during the Peek Performance event. Through this, we know what the smartphone has to offer, although there are certain things that will not be revealed until later.

Last night, for example, we learned that the new smartphone has improved battery life. Exactly how much better that battery life is was not told during the presentation. On the website of Apple itself, however, the information can be found.

The iPhone SE (2022) appears to put an end to the frustratingly short battery life of its predecessor. Active users quickly reached for a power bank or carried a charger with them by default with the model. According to Apple, the A15 Bionic chip, in combination with the software, will ensure that the problem is remedied. 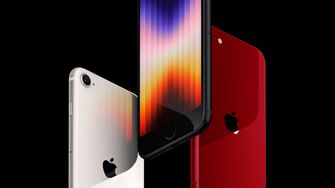 The iPhone SE (2022) fully charged? Then the following are possible:

The SE of two years ago had the following to offer in this area:

What the actual battery capacity of the iPhone SE (2022) is, the company does not disclose. So whether the smartphone is equipped with a larger battery or whether these are the benefits of A15 and iOS 15, only time will tell.

5G technology not the fastest

In addition to the good news, there is, unfortunately, some not so good news. The iPhone SE (2022) can’t be called the biggest upgrade, but at least it will have 5G support. Fine, but consumers won’t get access to the most advanced technology in that area.

Anyone who has seen Apple’s presentation and press release probably thinks that all the new 5G technologies will be used. If you look at the technical specifications of the device, you will see that we are not dealing with the mmWave technology. The smartphone uses 5G (sub-6-GHz) with 2×2 MIMO. 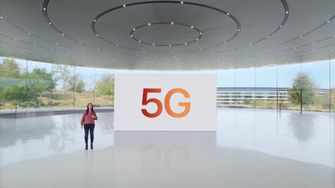 This is not a big deal in practice, especially in the Netherlands. The technology indeed provides the fastest 5G connection, but also has the weakest signal. In addition, the developments in the Netherlands are not yet something to write home about.

Whether Apple’s choice is a good one, we will not reveal.