The iPhone 14 Pro feature still missing from the 128GB model

Your iPhone’s battery capacity decreases the longer you use it, but there are a lot of things you can do to extend the life of your battery as much as possible.

Ticktocker Shoandtech has found something to that effect. In fact, his two-year-old iPhone 12 Pro still has 100 percent of its original battery capacity. According to the TikTokker, this is because of the way he charges his iPhone.

According to Shoandtech, it is not wise to charge your phone overnight. The TikTokker has both an iPhone 13 Pro and an iPhone 12 Pro that still have 100 percent battery capacity. According to him, this is because he does not put his phone on the charger overnight.

Shoandtech recommends iPhone users charge the device at times when you (almost) need it. If you still have 40 percent battery left, he says it’s better to leave the phone on. Instead, it’s better to charge your iPhone during the day. 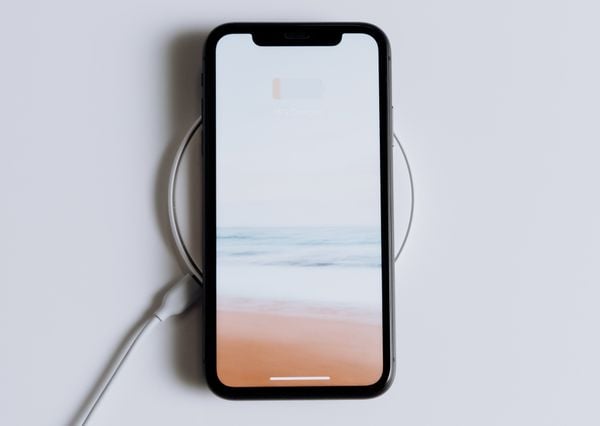 This probably doesn’t work for everyone, because you just can’t always have a charger ready when you go out during the day. Also, if you have a long day ahead of you, you may prefer to head out the door with a full battery.

There are a lot of voices contradicting each other on the subject of charging phones. Not everyone agrees with Shoandtech’s claim either. 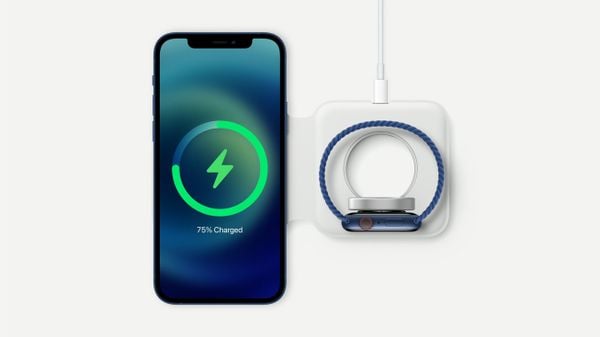 Apple actually uses a special charging method, where the iPhone learns when you need your device. The battery is then charged to a certain percentage and only brought to 100 percent when you really need it.

While it is possible that this could still affect battery life a bit, it is so little that it is not really worth worrying about. But fair is fair: a 100 percent battery capacity after two years of use is admirable. And Shoandtech really did manage that with its method.