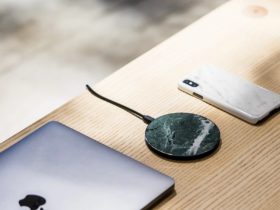 With demand for the iPhone SE not as strong as expected, Apple is now reportedly ramping up production of the iPhone 13. This is at the expense of iPhone SE orders that the company had outstanding with manufacturing partners. In principle, the 13 will be available as usual, but this way no delivery problems will arise.

At least this is what Loop Captial analyst John Donovan is reporting, via Seeking Alpha. So the new iPhone SE, which came out a few weeks ago, has only just become available. But it’s already going through a production run. That’s not news, since we were already told that by Ming-Chi Kuo late last March.

iPhone 13 production on the rise

The same Seeking Alpha message states that Apple is mistaken about the demand for smaller smartphones. Indeed, it was previously revealed that the production of the iPhone 12 mini and iPhone 13 mini were quickly scaled back, for the same reason. Such smartphones are not attractive for mass consumption, it appears time and again. 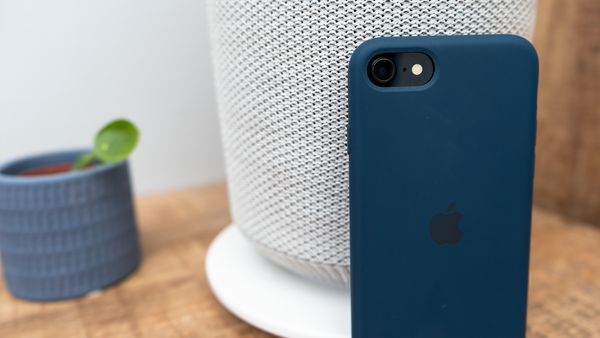 Moreover, the fact that the regular iPhone 13 is just readily available means that consumers also don’t need anything to fall back on. In that context, it is a logical decision to release a smartphone that disappoints in sales a bit more. After all, this way you can concentrate on a product that does score well.

Comes as a surprise

Donovan claims this news comes as a surprise to Apple; the company evidently did not expect it. The iPhone SE (2022) has the same processor as the iPhone 13 and also offers support for 5G. Other than that, there are few significant differences that are decisive, except for the screen.

The fact that both smartphones use the same components is convenient for Apple. Because the chips for the processor and 5G connection can just be used in the iPhone 13. So few things are lost in this decision. But what this means for the SE or the mini in general? Time will tell.