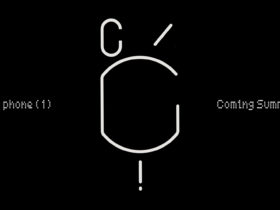 Nothing takes aim at phone makers with April 1 joke

Since this week, it is possible to install iOS 16 on your iPhone. With this update, Apple brings an awful lot of new features to your smartphone. So many that you might lose track a bit.

So the big question is also: where should you start on your first day with iOS 16? We list five features that are immediately worth trying.

If you have no idea how to put iOS 16 on your iPhone, then it’s smart to read this article first. We not only give you a concise summary of exactly what the update has to offer, but also how to install it.

Did you succeed? Then these features Apple is bringing to your smartphone are immediately worth trying.

The biggest change on your iPhone is, of course, the access screen. iOS 16 allows you, finally, to set it up completely to your liking. The time font, different widgets and an overflowing background: it can all be controlled. It is therefore recommended that you set it up right away.

To customize the access screen, after unlocking your iPhone, hold down the screen for a long time. You then get the opportunity to choose different backgrounds. Apple dishes out a few of its own, but of course you can also use your own photos. 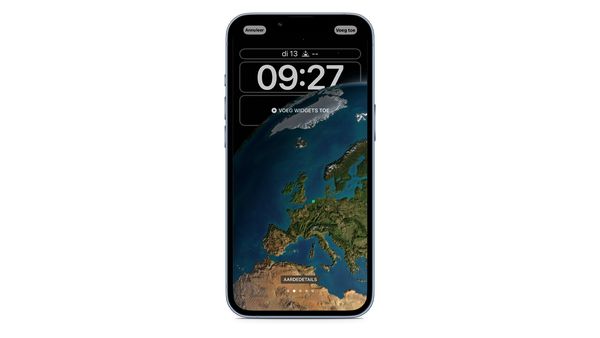 Next, select the time to change its font. In addition, you also have the option to set its colors completely to your liking. 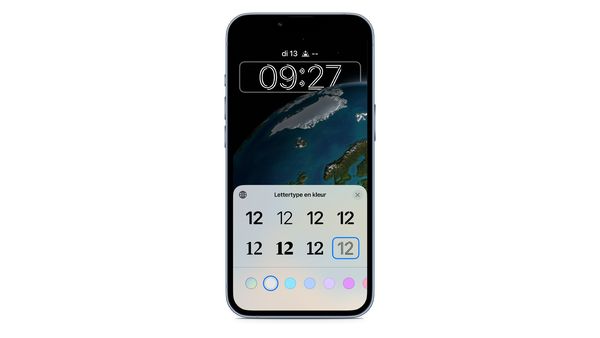 Finally, choose some widgets you want to add. By the way, keep in mind that the overlap between the background and time disappears as soon as you set it. 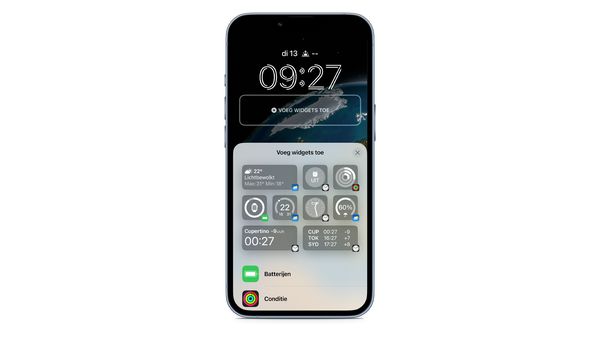 Apple is making it possible in iOS 16 to set Focus Filters. It’s a new way to keep notifications, at certain times of the day, silent. For example, in apps like Messages, Safari and Mail, it is possible to open only work-related items. Think business inboxes, contacts and tabs.

These filters can be set within Settings -> Focus -> Work/Personal. Currently, it only works with Apple’s own applications, but that will change. The company has developed an API for developers so that third-party apps can also be provided. 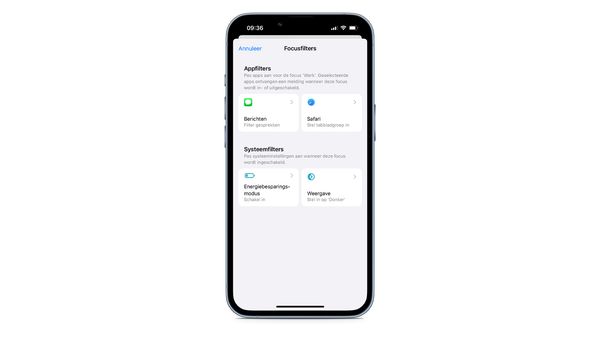 To get this done, on your iPhone press the access screen and select the Focus option. Then select one of the various modes created to activate it. 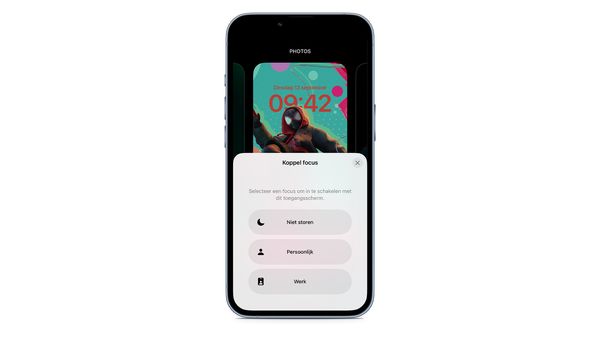 It took a while, but you can finally edit messages in iMessage since iOS 16. Up to fifteen minutes after sending a message, it is possible to change the content. By the way, the recipient will see that this has happened and must also be equipped with the operating system.

To edit a message, hold it down and choose Edit. 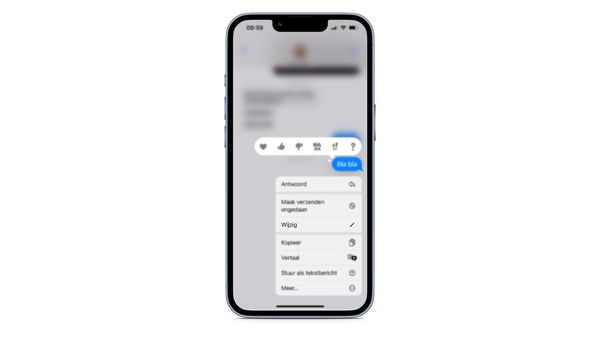 Got it all tied up and want to delete a message? That’s now possible on your iPhone. That’s because with iOS 16, Apple gives you the Undo Send option. 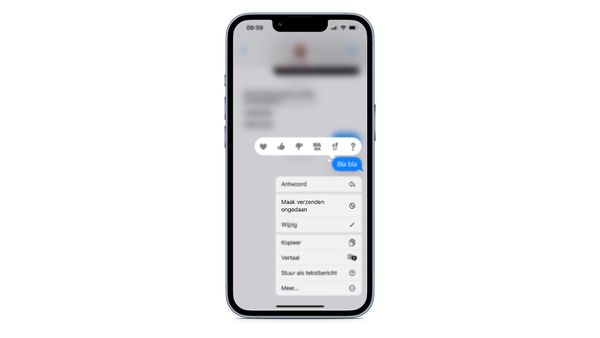 Keep in mind, however, that any editing or deletion will only be visible to you if the receiving party still has iOS 15.

In terms of security, by the way, the new iOS 16 feature is also very nice. You can monitor dangerous combinations through it, for example. As soon as you take two different medications that combine to cause health problems, your iPhone will notify you.

To record medication, on your iPhone, go to Health -> Data -> Medication. 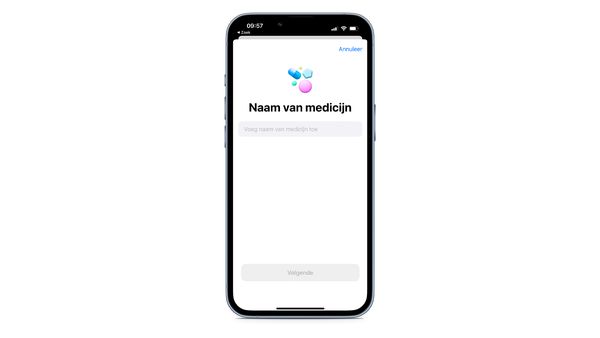 In addition to iOS 16, Apple is giving you even more this week. In addition to the iPhone, the American company is also providing the Apple Watch with new features and improvements.

Wondering how to install that operating system? You can read it in the article below!