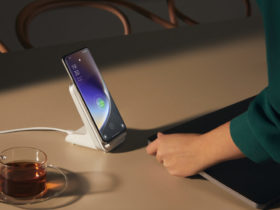 Oppo Find X5 Pro charges like crazy, but is that bad for the battery?

We have good news for anyone who is still walking around with the 2017 iPhone X and experiencing problems with the Face ID system. Indeed, an internal memo reveals that you do not have to immediately return the entire device when the camera does not work. However, Apple has unfortunately not yet confirmed this news.

Earlier it was reported that all devices starting with the iPhone XS are subject to a special repair program. If the TrueDepth camera shows signs of malfunction, you can have it exchanged. Since that camera is made up of four parts, there is a good chance that problems will surface for users over time.

Those four parts are the link to the screen, the camera itself, an infrared camera and a dot projector. When one of those parts broke, Apple simply replaced the entire device. But now it appears that the iPhone X can also count on the special treatment; only the camera system will be replaced. 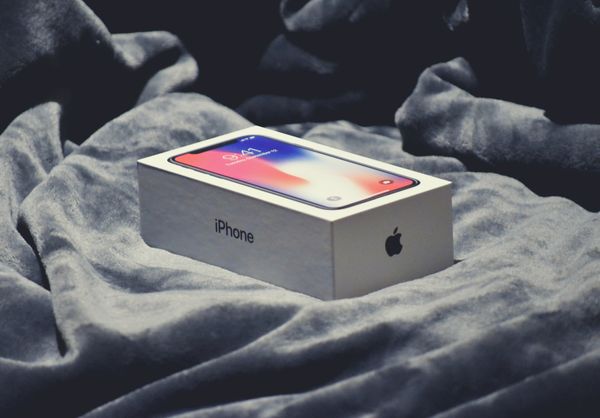 If this is true (so far, it’s leaked information), it’s good news for owners of the iPhone X. We can imagine that many users no longer have an active warranty, even under AppleCare. If you have the device replaced without warranty, you will be out hundreds of dollars.

What does a new camera system like this cost?

Unfortunately, we don’t know what replacing the camera system on the iPhone X will cost. Hopefully Apple will report this when it announces that the device will be covered by its repair program from now on. And if not, it might just show up on the manufacturer’s official website one day.

In addition, this is good news for another reason. This is incredibly sustainable. Replacing entire devices takes a lot of materials and those materials will eventually run out. Moreover, transferring data to a new device is not always without problems.