Do you have an iPhone and plan to switch to an Android smartphone soon? Good news: Google is going to make that switch a lot easier for you.

The American company announces that it is expanding support its Switch to Android app for iOS. More smartphones that can make the switch easier, that is.

Google’s Switch to Android application, which you can put on your iPhone as an iOS user, is going to make switching even easier. The company is not necessarily making the process of switching easier, but simply making it available for more devices.

Those who want to transfer their data from an iPhone can now do so with all smartphones that support Android 12. 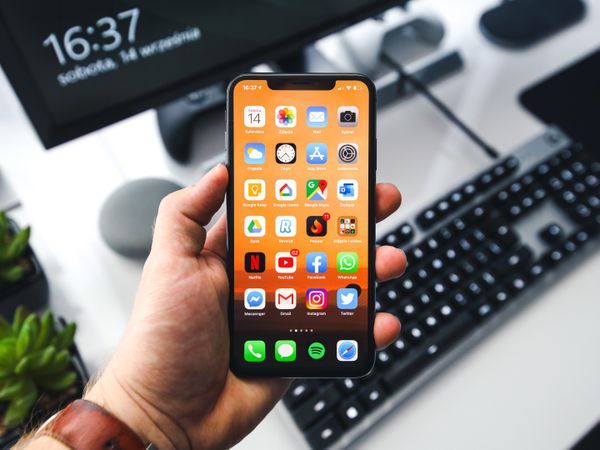 The operating system on your iPhone (Image: Unsplash)

Through its Switch to Android app, Google is making it easy for users to make the switch to a new smartphone. By putting the app on your iPhone, you take important things like contacts, photos, videos and calendar appointments with you. These can be transferred wirelessly to your new Android device through the app.

The upcoming operating system for the iPhone, iOS 16, incidentally also features some very nice functionality. Unfortunately, however, not everything is equally original. For example, there are a number of additions that people with Android smartphones have known about for years.

In the above article I list five of those features for you. Would you rather stay informed about all developments in the smartphone field? Then this page is definitely for you!