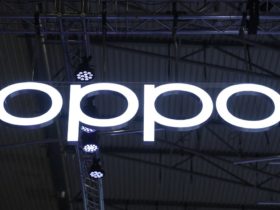 Oppo goes after Samsung and Apple even more with smartphones

Every month Google rolls out an important update for Android. This strategy should ensure that smartphones continue to function properly, remain secure and get new features. In the case of May 2022, there is once again a lot to like, but one improvement stands out.

Google has decided to update its Nearby Share feature, which can be seen as the Android variant of AirDrop. It’s a minor improvement, but the benefit to consumers is great.

Google’s new update gives Android users more convenience. Indeed, the company provides the Nearby Share functionality with a pleasant addition. Where previously each file had to be approved separately, you can now share between your own devices without limits. A small addition that improves the functionality considerably.

So thanks to Nearby Share, it is possible to easily share files between two devices. It is the Android version of Apple’s AirDrop. It’s nice that Google is doing this, because it makes sending photos, for example, a whole lot easier. You simply select a particular photo, share it via Nearby Share and it will be on another phone or tablet in no time. Ideal! 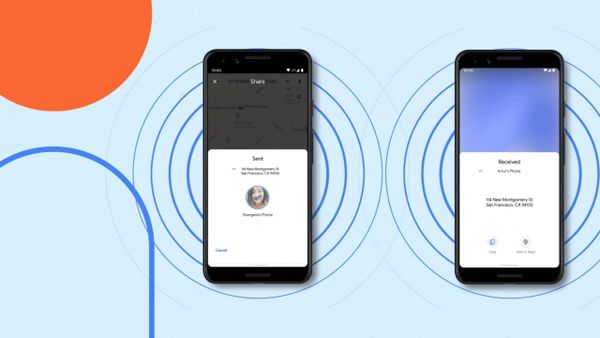 To use the updated version, it is necessary to install the May 2022 Android update. This is version 22.15 for Google Play Services and version 30.3 for the Google Play Store.

More improvements in May 2022

Of course, the small change to Nearby Share is not the only thing the update brings. Google lets you know in the changelog (which you can read here) what else is changing for Android users. It will be easier to play a game while it still needs to be downloaded, critical bugs will be fixed and it will be easier to discover certain apps.

By the way, did you know that a brand new version of Android is coming out this year? One that you can already try out on your own smartphone? For more information, check out the article via the link above!