When it is raining and you are currently outside typing a message on iMessage, you know it is going to be very, very difficult. Typing on a wet screen is quite difficult. The iPhone doesn’t register some touches, while it suddenly registers other buttons twice. Apple wants to fix this problem for all users.

The Cupertino-based company even holds a patent for this, which the USPTO recently granted. The USPTO is the patent organization of the United States. The patent bears the very appropriate title Modifying functionality of an electronic device during a moisture exposure event. Then there can be no confusion about it.

Typing iMessage messages when it rains

If Apple were to apply the aforementioned technology to an iPhone, it should thus become easier for users to use their phones in the rain. iPhones can already handle quite a bit of moisture, but typing a message on iMessage or tapping anything else on that screen is anything but nice. 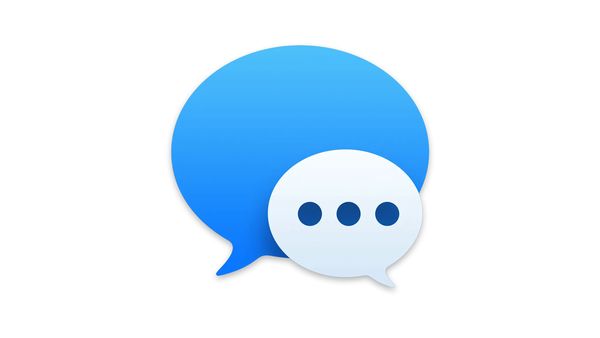 The patent states that the iPhone can recognize light rain, heavy rain and complete immersion. When a drop causes input on the touchscreen, the iPhone ignores that action. In addition, the on-screen controls can be made larger. Pressing keys should, in theory, be easier in this way.

In addition, the buttons may move a little farther apart so you don’t accidentally press something. Also, the screen may switch to a violent pressure sensitivity. You then have to press a little harder on the screen for your input; this is similar to what Apple did earlier with something like 3D Touch.

For now, there’s no telling if Apple will actually use this technology in its products. The Cupertino-based company is awarded many patents each year and buys up quite a few of them as well. But the manufacturer is far from translating all of them into iPhones, iPads or Macs.