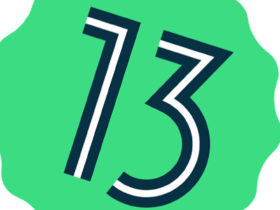 Two songs on one smartphone: Android 13 makes it easier

The Samsung Galaxy Z Fold 4 is expected to be released in August. Therefore, the number of rumors about the device is increasing (rapidly). We start the week with a fresh rumor about the foldable device. Indeed, we should not expect the South Korean manufacturer to improve everything compared to the previous version.

Now that’s not necessarily a problem, but this does raise some concerns. Indeed, it doesn’t look like Samsung is boosting battery capacity, according to Galaxyclub. The manufacturer recently registered two batteries with the authorities in South Korea, which are likely intended for the Galaxy Z Fold 4.

These are two batteries of 2,002 and 2,268 mAh, so together they hold 4,270 mAh of power. The Samsung Galaxy Z Fold 3 has 4,400 mAh of power, so that seems to be less. However, manufacturers often state a slightly higher number on spec lists when it comes to batteries. This then refers to a “typical capacity”. 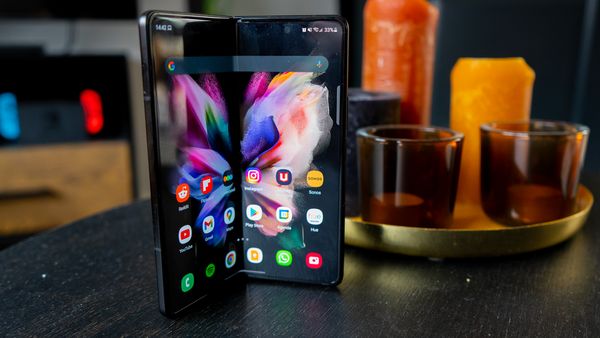 Chances are that the same capacity of the Galaxy Z Fold 4 will also be 4,400 mAh, so the exact difference is anyone’s guess. Nevertheless, it does not look like the battery capacity will improve. And that is a shame, since foldable smartphones are not known for their battery life.

Not the complete story

Anyway, let’s not get too excited. The power output of a battery does not show the complete story. Because through various optimizations in the software, it may be that a battery lasts longer after all, at least in the beginning. The number of mAh does give us the ability to quickly compare different devices, but only in general terms.

A tentative conclusion that we can draw now is that battery life will not be a major pillar for the Samsung Galaxy Z Fold 4. The company is probably focusing on the price this time. Earlier it was reported that the Fold 4 could become a lot more affordable.