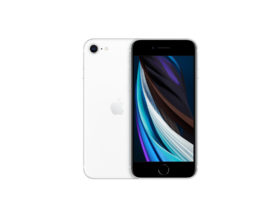 Regularly the iPhone and iPad are provided with updates. It is usually wise to download these, as they ensure that your device is just a little bit more secure. Apple has now released iOS 15.2.1.

iOS 15.2.1 for your iPhone is not the most exciting update the company has released. It’s more of an in-between update that fixes a few problems.

Looking at what Apple says the iOS 15.2.1 update brings, there are actually two points that specifically stand out. First, an issue surrounding the Messages app has been fixed. When you sent iCloud Link, photos would not load. That would now be a thing of the past. In addition, there was an issue with CarPlay. Every now and then users could be bothered by third-party apps that did not respond correctly to their input. If you have an iPad, then an update has also been rolled out for that. It concerns iPadOS 15.2.1. This fixes the same problem with the Messages app, but then also fixes some bugs around HomeKit. 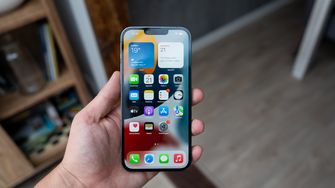 The impressive display of the iPhone 13. (Image: Mark Hofman / WANT)

So again, that’s not super exciting. At the same time, outside of the iOS 15.2.1 update, iOS 15.3 is also being worked on, and a new update of that has been released for beta users. It seems that this one doesn’t really add any new features. Instead, it mostly brings fixes for problems.

If you haven’t gotten the iOS 15.2.1 yet, you can do so now. To do so, in your iPhone or iPad, go to Settings and then choose General. At the option Software update you will see the possibility to download the new update. On the iPhone, the update is 971.8 MB in size, so it’s pretty quick to get it. Do you want to read more about everything that has to do with the iPhone? Visit our overview page here.