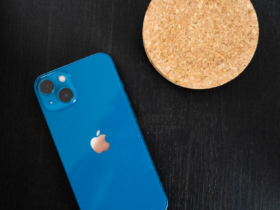 Earlier this month, iOS 16 was unveiled. At WWDC 2022, we were first introduced to the operating system that will be on our iPhones starting this fall.

Wondering which fine features will accompany iOS 16? We list five of our favorite additions for you!

The following five iOS 16 features are, as far as I’m concerned, really a rock-solid addition to your iPhone.

#1 Full control of the lock screen

We can’t talk about iOS 16 without discussing the new lock screen. Where for years you have been stuck with what Apple gives you, it is now possible to completely customize this screen yourself. In addition to the many options for the time display and backgrounds, you can now finally use widgets. Notifications are also moved and can be found at the bottom of the screen from the update onwards. 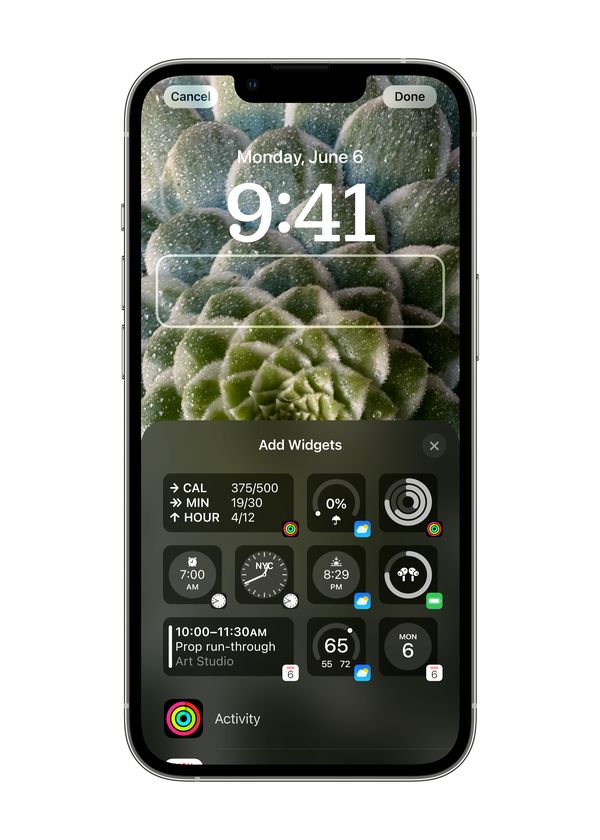 In addition to the notifications that can be found clustered at the bottom of the screen, iOS 16 also brings Live Activities. Through this, it is possible to view certain things, such as the duration of your order or arrival of your Uber, in a convenient overview. This can be found at the bottom of the screen and can be completely set to your liking. Provided that your favorite app supports the functionality, of course. 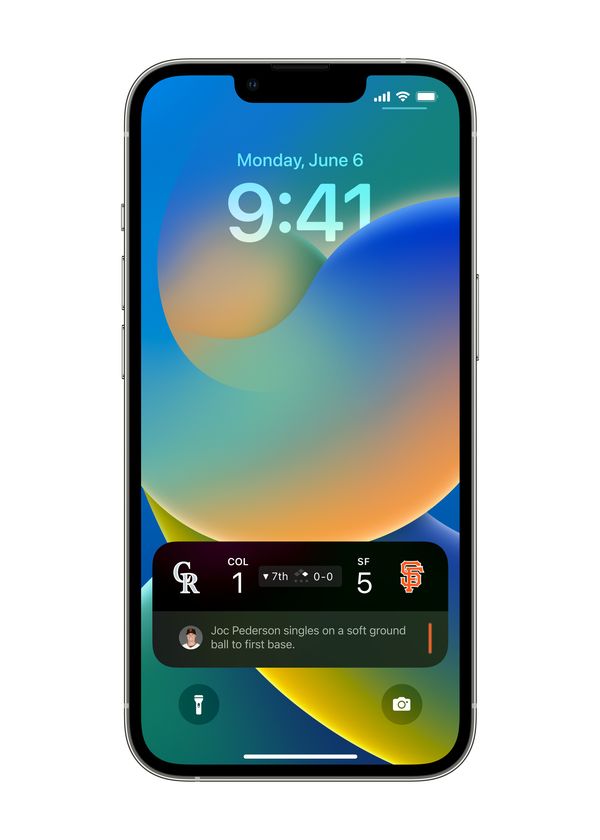 Those who are often busy sharing photos with family members can take advantage of a shared Photo Library. Like Google Photos, iOS 16 allows multiple people to control the collection of photos. Although Apple does more than that. For example, you can also choose to automatically add photos to the folders. For example, as soon as the face of your partner, with whom you share the album, is visible in a photo. 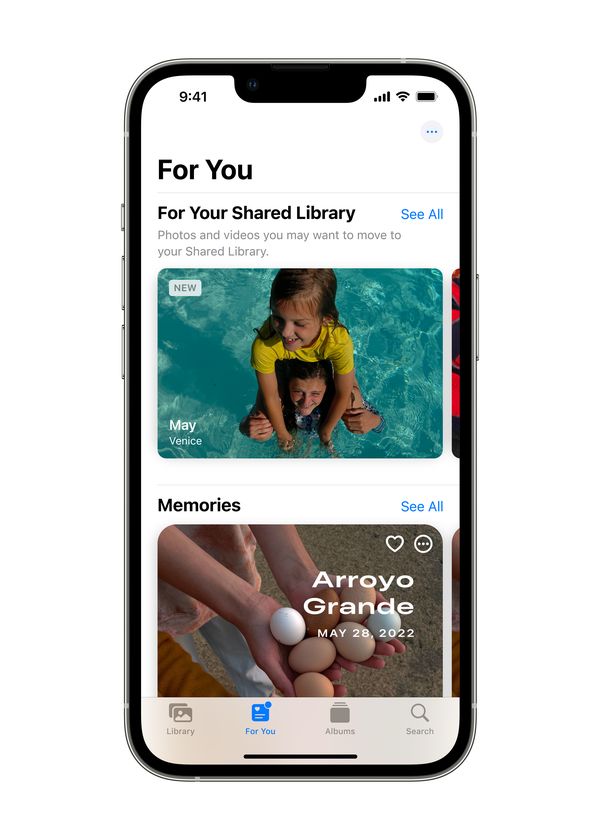 Anyone can join! (Image: Apple)

I dedicated a full article to this earlier. Thanks to iOS 16, it is finally possible to end the chaos in your contact list. Apple makes it possible with the update to automatically delete duplicate contacts on your iPhone. Something that previously had to be done manually. Maybe a small addition, but it is one that I personally will enjoy immensely.

We’re getting a lot of new features within the Messages app. iOS 16 doesn’t just make it possible to edit messages or mark them as unread. Starting with the update, it’s also possible to recall messages you’ve already sent. Recipients will see that something has happened, but will not see the actual message. Provided you have recalled it within fifteen minutes of sending it, that is. 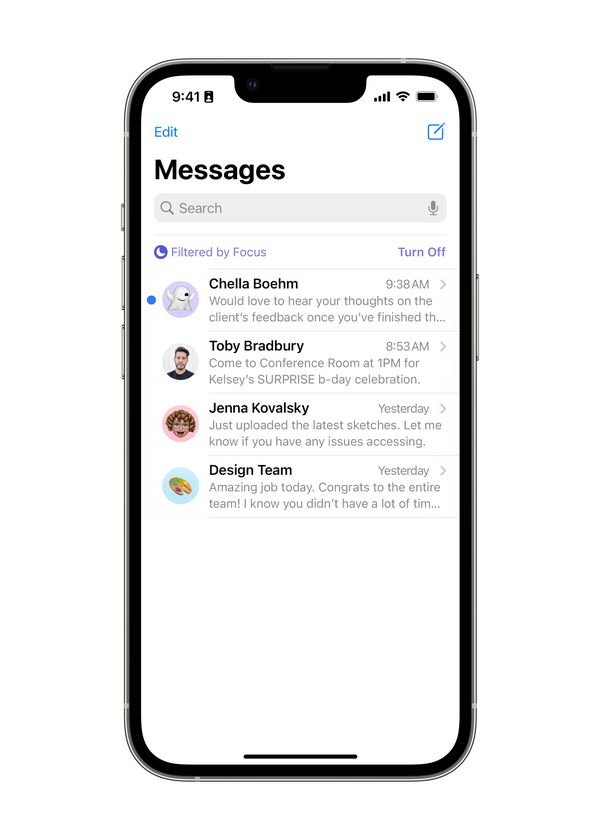