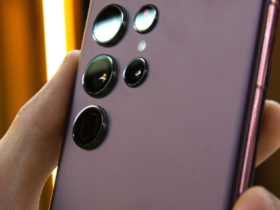 Of course, the Samsung Galaxy S22 has been out for several months. Now you get the chance to buy it in a flashy color.

The Samsung Galaxy S22 is one of the most popular models on the market. Logical of course, because it is a true flagship with many great features and specs. If you are thinking about purchasing the device, then perhaps now there is a reason why. There is a new color out for the device.

The Samsung Galaxy S22 of course already comes in a number of different colors. You can buy it in white, pink, green and black. Now there is a color that is very pronounced.

Samsung is now announcing the Bora Purple option. That name actually says it all, because Bora is Korean for purple. So the color is doubly represented in the name. Actually, you can compare it a bit with the color Violet of the Samsung S21, but this purple really seems to be just a bit brighter. It gives you another option to choose the look of a phone that suits you.

Bora Purple is not just the color for the Samsung Galaxy S22, because in the announcement the company says that the color is also coming to other Galaxy devices in this year. 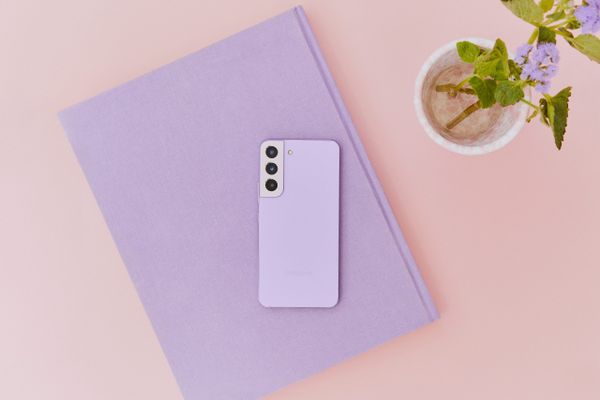 You’ll have to wait a while for Bora Purple, because the device in that color option won’t be released until August 10. That date is not entirely coincidental, because on that date Samsung Unpacked will be organized. During that event, Samsung will in all likelihood unveil several new products. It is possible that we will also see other products in that color then.

Unlike last year, this color is not only online-exclusive. You can also just order the device from several other stores.