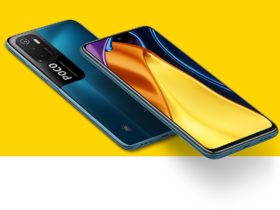 Android smartphones with audio jack: they still exist and these are the best ones

Despite the fact that Samsung’s own chips aren’t your cup of tea, that doesn’t mean the company is necessarily considering other options. And meanwhile, there has been some confusion about what exactly the South Korean company is planning in the area of processors. Insiders currently seem to know more about it.

Last month, news surfaced that the Samsung Galaxy S22 FE (Fan Edition) will get the MediaTek Dimensity 9000 processor. But that rumor was quickly debunked by insiders who claim that this is not going to happen for now. By the way, this is a high-end processor that has a lot going for it.

Which chips will Samsung opt for?

Then came the news that Samsung chooses to buy processors from MediaTek more often. This is particularly true for premium smartphones, as the more affordable models are already equipped with such chips. Thus, the Galaxy S23 – at least in Asia – would receive new MediaTek processors. 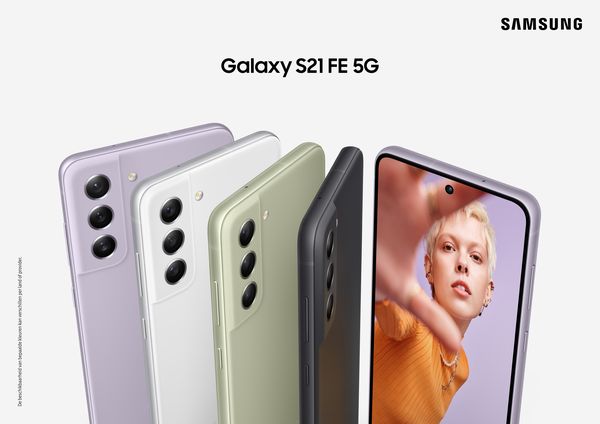 But this doesn’t seem to be happening either, according to the same insiders. No premium smartphone from the South Korean manufacturer will get a high-end Dimensity processor anytime soon – or at a later date. This possibly puts an end to the rumors that this was planned.

So what is it exactly?

Samsung offers two types of chipsets for its high-end smartphones: those from Qualcomm and its own Exynos processor line. Users in Asia and the United States can count on Qualcomm processors, while the rest of the world gets Exynos chips. That’s how it is now and how it will continue to be for the foreseeable future.

Twenty percent of Galaxy smartphones currently run on one of those Exynos chips. Last year, news broke that Samsung wants to increase that percentage to sixty percent. So if anything is going to change, it is not that Samsung is focusing on other providers, but rather relying on its own offerings.