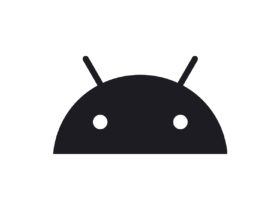 Samsung is the biggest phone maker in the world. The Korean brand is now working on a particularly futuristic concept for the smartphone.

Samsung is not averse to experimenting with new types of smartphones. In the distant past, it was one of the first brands to launch a sliding phone. Now we enjoy a model that can be folded. But it may not stop there in the future. It is now exploring the possibilities of rolling up a phone. Because yes, why not?

Exactly what that will look like we see in the first images. Phone Arena has in fact come across three patents that Samsung has applied for. It seems that there are various possibilities for rolling up the phone, although they are not all equally practical.

The technology of the three designs all seems to be about the same. The screen is on a kind of roller and by pulling it is rolled out. In the first design, there is a roller at the bottom of the screen, something that seems fairly awkward. According to Samsung, this is a cost-effective design. 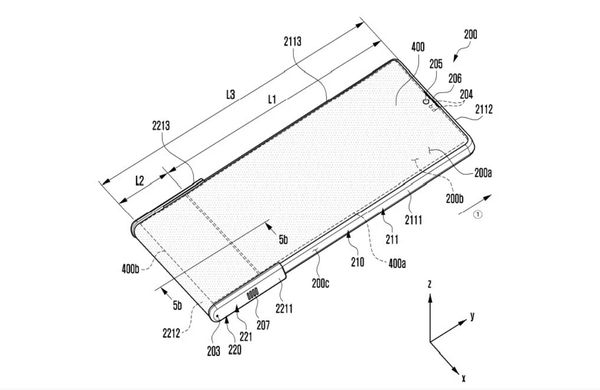 The second drawing, however, seems a bit more realistic. In this, the screen is rolled out on the sides. This also gives you a more realistic shape and making it look like some kind of small tablet. 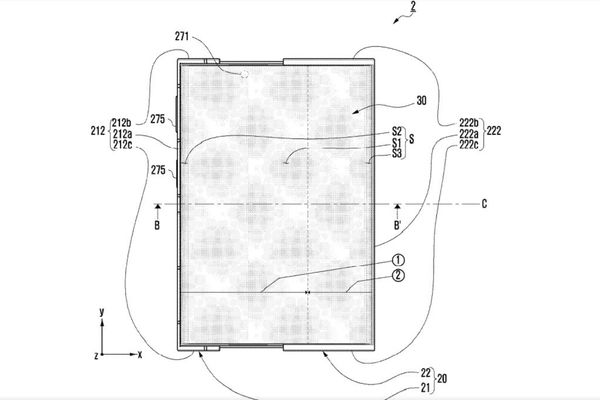 The third Samsung design is a bit similar to the second, as it too is rolled out through the side. In that model, however, the selfie camera is just a bit different. It’s just a bit simpler all around. 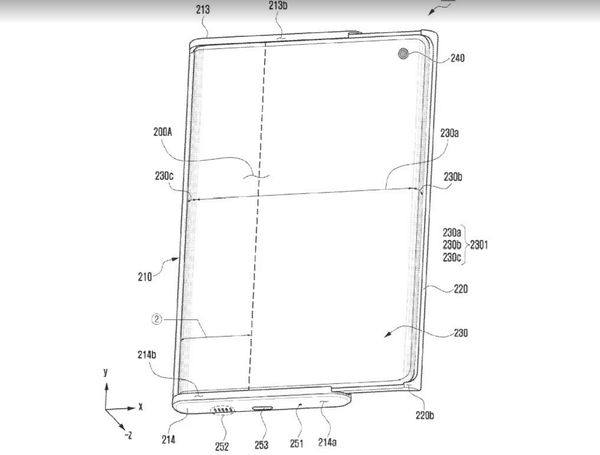 The future for Samsung

Rollable phones look pretty futuristic, but of course the big question is whether they will actually come to market. Samsung is doing pretty well in the folding market right now. Of all the foldable smartphones currently sold, sixty percent are Samsungs.

Still, rollable phones do have some advantages over the foldable variety. Perhaps the most pleasing is that the fold disappears into the picture. In addition, such a model also takes up a little less space.