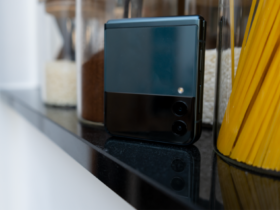 At Asus, it’s not just about hard specs of a new device, they also think about the design.

For example, the ROG Phone 6 and 6 Pro both have RGB lighting on the back. But the Pro goes a step further with the second ROG Vision display. The ‘normal’ variant is available in black and white; the Pro is only available in a white color.

Under the hood is a Qualcomm Snapdragon 8+ Gen 1 processor, clocked at up to 3.2 GHz. In addition, you can upgrade the device with 18 GB of working memory. There is a battery inside with a capacity of no less than 6,000 mAh. Of course, Android 12, the latest Android software version, is also present. 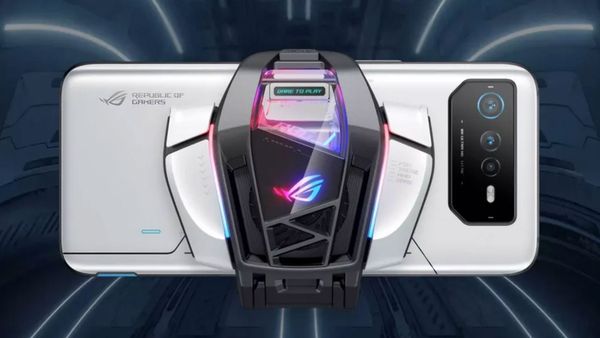 Because phones for gaming can often get glowing hot, Asus wants to offer a solution for this. No one wants to have a bizarrely hot device in their hands. The company has therefore developed 360-degree Cooling Technology. Thanks to that cooling technology, Asus can lower the temperature of the ROG Phone 6 (Pro) by ten degrees. In addition, there is the AeroActive Cooler 6, an external cooling element that reduces the temperature by up to 25 degrees.

To give gamers the best chance of winning, Asus has added a number of extra features. One of these are the AirTriggers; touch-sensitive surfaces on the side of the phone that you control with your fingers. These are available when you hold the phone horizontally.