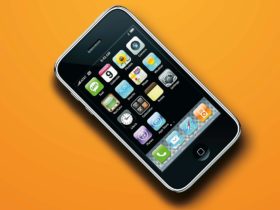 5 handy ways to give your old iPhone a second life

Google is busy developing the next operating system for smartphones: Android 13. In the run-up to the full rollout, more and more is revealed about the update. So we are introduced to improvements and new additions.

In that respect, the subject of this article hits the nail on the head. Google is making a big improvement through a new addition. Android 13 the ideal software for people who need to use two phone numbers.

There are many consumers who use two phone numbers by default. In most cases, one number is used privately and one number is used for business purposes. Often this also involves two smartphones, although certain Android models have made it possible for some time to put two SIM cards in one device. The problem in this respect is that in 2022 an eSIM is increasingly being used.

What is an eSIM?

The eSIM is the replacement for the physical SIM card and is incorporated directly into smartphone. There are two complete terms used for the technology: embedded-SIM (eSIM) or embedded Universal Integrated Circuit Card (eUICC).

In the most recent version of the Android code (via Esper), it becomes clear that Google is coming up with a solution. The American company makes use of Multiple Enabled Profiles, better known as MEP. This makes it possible to link two numbers, from two different providers, to an eSIM.

Current eSIMs are already capable of using MEP. However, the problem is that only one number can be active. So running two different numbers actively on one smartphone is out of the question. The expectation, and especially the hope, is that Android 13 will break that limitation. 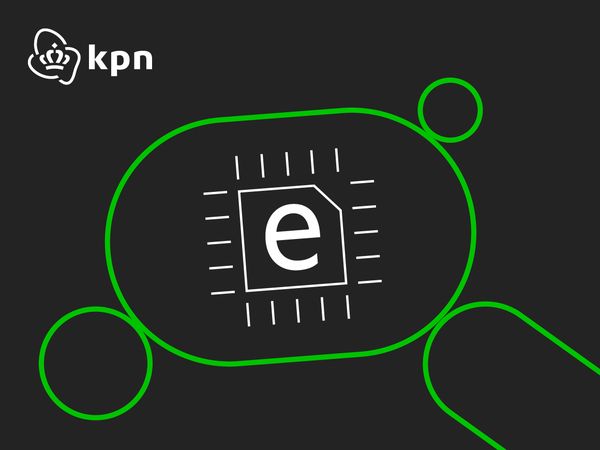 Normally, we should take a story like this with a large grain of salt. Android 13 is still under development. Functionalities come and go at this stage of the process. Nevertheless, the introduction of MEP can be counted as one of the certainties. Back in 2020, Google already registered a patent for the application, which pretty much guarantees that the new operating system will use it. 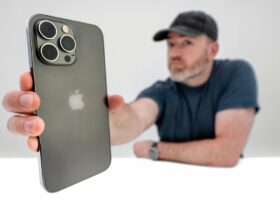 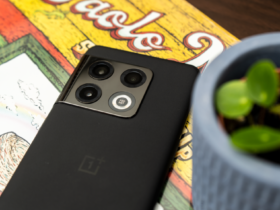 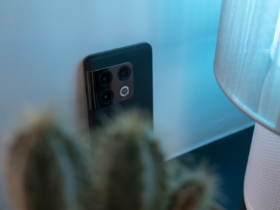