Android: these 5 things almost everyone still does wrong in 2022

Apple indicated during the presentation of the iPhone 14 that the new device no longer has a physical SIM card, but uses eSIM. Reason to panic?

Rest assured, the devices in the Netherlands still have a normal, physical SIM card. For now, the biggest move to eSIM is mainly in the US. Still, it can’t hurt to delve into the world of technology, as it is becoming increasingly popular in the Netherlands as well.

eSIM is not new but it is innovative

The embedded-SIM is far from new. The technology was introduced back in 2016, but development began back in 2010. The Samsung Gear S2 Classic smartwatch was the first device to use eSIM. 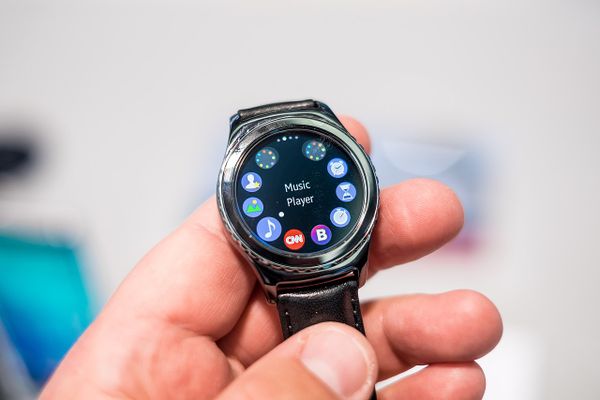 First device with eSIM at IFA in 2015 (Image: Wikipedia)

Apple soon followed that in 2017 with the Apple Watch Series 3, and its phones including the iPhone X, XS and the iPhone XR. The third-generation iPad Pro also gained eSIM capability. Other major brands soon followed closely behind with their flagships, such as Google with the Pixel 2 and Samsung with the Galaxy S20 and S21.

SIM cards used to be indispensable. Not just for range; it was also the simplest way to move data, such as contacts. However, this was not entirely without problems; there was limited space and you could not easily transfer everything to a new device. So we were still fiddling with irritating synchronization software and cables. Thank God that has become much easier with cloud synchronization, among other things.

One of the big advantages of combining the normal SIM with an eSIM is also that you can easily put two phone numbers on one device. So you have one number for work and one private. 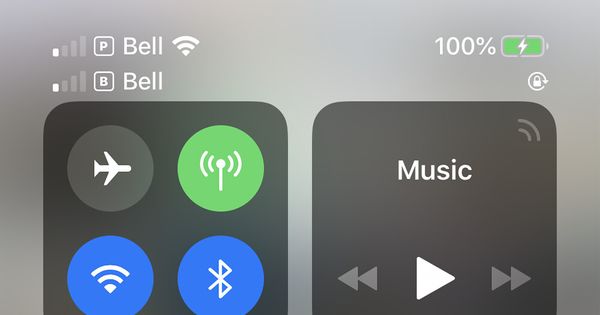 You can also add a phone/data plan with ease if you spend some time abroad. That’s a lot cheaper and you just stay reachable on your Dutch number. If you want a rest from work, you can turn that number off for a while.

Ready for the future?

In the Netherlands, we are innovative; but the eSIM still needs to catch on a bit. However, many providers like T-Mobile, KPN, Vodafone or Simyo, have been offering the possibility for some time. So the important thing is to have a phone that supports the technology.

Setting up an eSIM is fairly simple. When you order an eSIM, you get a QR code from your provider. Scan it with your camera and your phone will give you a message that a new mobile plan can be installed. Furthermore, you follow instructions and can specify what your primary and secondary provider or number is: a child can do the trick.

So apart from having two numbers, you no longer have to stop by a call store, or nervously check the mail for your new SIM card. You can get started right away.

So check if your phone and your provider supports eSIM and you can enjoy the service in no time.