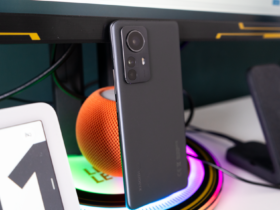 Who on earth still uses the default texting app on their smartphone? Except for receiving codes for two-factor authentication (2FA), as far as WANT editor Sabine is concerned, that app can go in the virtual trash can. There are much more convenient apps, such as Whatsapp, that allow you to share and receive all your messages. We have listed them for you below.

Thanks to our smartphone, we can stay connected with anyone, anywhere in the world. In America, those old-fashioned text messages are still a thing; iMessage in particular is widely used there. That’s why Apple still updates that messaging service so often. WhatsApp is now a must-have on our phones, but there are many other handy chat apps for your smartphone that we would like to take you through.

WhatsApp and alternatives for Android and iOS

Almost everyone knows WhatsApp, but there are many other useful chat apps you can use for both Android and iOS. Then the question quickly arises: which one is the best choice for you? To help you find an answer to that question, we take you through WhatsApp and alternatives to this chill chat app!

WhatsApp, who doesn’t know it? It is simply one of the most famous and widely used chat apps in the world. The app is user-friendly, free and a lot of useful features are still being added. It lets you chat and video call, as well as share a lot of content, from photos and videos to links and your location. In terms of security, thanks to its end-to-end encryption, it’s also in good shape. In short: an app that really can’t be missed on your smartphone! 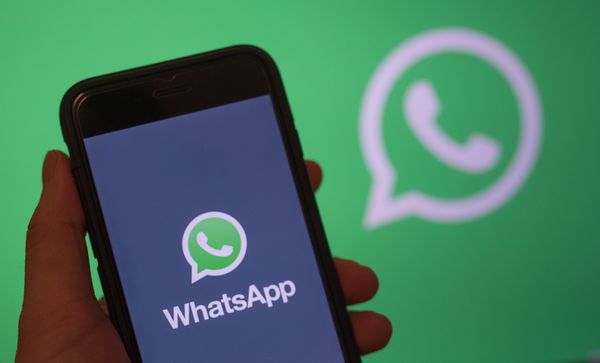 Yes! WhatsApp is not the only app from Facebook parent company Meta in this list. The Messenger app is part of Facebook, and as you would expect, it lets you chat with your Facebook friends. Messenger can do much more than that, as you can also reach out to non-Facebook contacts. A lot of the features that WhatsApp offers are also here. Furthermore, it is possible to play mini-games against each other, such as Pac-Man or Space Invaders.

Slowly, Telegram is becoming more and more popular. The chat app is free to use and offers a lot of useful features. Whereas photos you send via WhatsApp are compressed (and thus you sacrifice quality), Telegram allows you to send any file size without problems. Moreover, group chats are possible with up to 200,000 people! That’s a lot lower with many other apps, although you might wonder when you would want to chat with that many people. In addition, Telegram has many other super handy features.

When it comes to encryption and security, those words are mentioned in the same breath with Signal. Like the other chat apps in this list, it has a lot of fine features. There is also an option to make messages disappear by themselves after a certain amount of time or to allow photos to be viewed only once by the recipient. Just like WhatsApp, in other words. If you have a new number, you can also bring your Signal conversations with you.