The iPhone 14 Pro and Pro Max will, in all likelihood, look different from their predecessors. On the front of the devices, the current notch will make way for a new variant. Although that does not seem to be a long-term solution.

At least that is the expectation of Display Supply Chain Consultants (DSCC) CEO Ross Young. Starting in 2024, Apple may be going in a different direction after all.

Ross Young sees it all the way through. Starting in 2024, Apple will switch to a new form of Face ID. It involves a variant in which the sensors are located under the iPhone’s display. A setup that allows the American company to switch to displays with a so-called hole-punch notch. This is a small round in the screen where the selfie camera is located. Currently, companies such as Samsung and OnePlus are already using such a solution.

In the next two years, Apple will take another step. Young thinks that the iPhone of 2026 will also no longer have a visible selfie camera. Like the sensors for Face ID, this camera will be below the screen from then on. A convenient way that will allow consumers to enjoy, without any interruption, the screen.

Currently, the Samsung Galaxy Z Fold 3 is already using that technology. However, it is to be hoped that the in-screen selfie camera develops properly before then. The variant in the foldable smartphone is still of such low quality that the addition is nothing to write home about.

Starting in 2023, all smartphones will feature

So the pill-shaped notch makes its appearance starting this year, although not all iPhone 14 models will be equipped. Ross Young expects that only the two Pro models will offer the improvement. The two regular models will then follow as of 2023.

Based on the technical challenges remaining for under panel cameras to meet discerning brands’ quality requirements as well as panel manufacturers’ cost requirements, I still believe this roadmap makes sense for the iPhone. pic.twitter.com/3ck5X3sVcL

The same goes for in-screen Face ID, by the way. Young expects the iPhone 16 Pro and Pro Max to be featured in 2024, with the iPhone 17 and 17 Max following a year later. 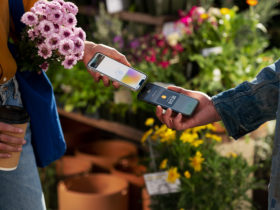 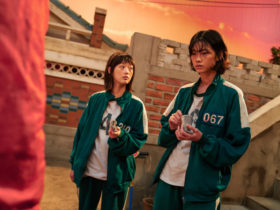 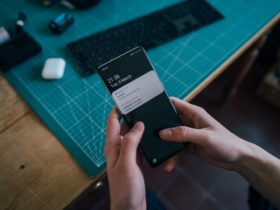 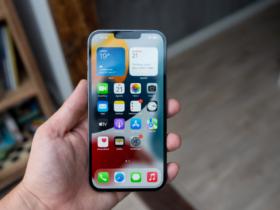 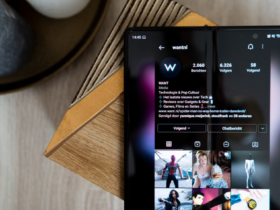