Why researchers are deeply concerned about your iPhone

Chinese brand Xiaomi releases the 12S Ultra today. The company collaborated with Leica and others to develop an impressive photo lens. And it did an excellent job.

With a 1-inch sensor and Leica lens technology, Xiaomi will compete with Apple and Samsung in photography. On paper it has the best sensor and lenses ever thanks to a collaboration with Sony and Leica.

The 12S series comes in three different variants, but all feature the high-end camera. The device runs on MIUI 13 and Android 12, as well as the SnapDragon *+ Gen 1; one of the fastest mobile processors today. 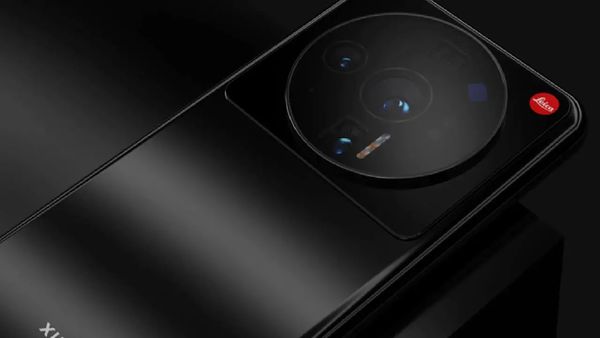 Still, it’s the huge 1-inch photo processor chip on the Ultra that steals the show. The IMX989 is made by Sony and results in a resolution of 50.3 megapixels. This translates to 1.6 micrometers in terms of pixel size, and through software doubles to 3.2 micrometers per pixel. That’s razor sharp.

For comparison; even the Sony Xperia Pro-I doesn’t use the full processor.

So the camera is the unique selling point. According to Xiaomi CEO Lei Jun, the company has been working closely with Sony. The development of this insanely good camera was accomplished by them. The Chinese and Japanese companies even shared the cost. It only took fifteen million dollars to do so.

In case you think that this camera is only owned by Xiaomi and Sony: nothing could be further from the truth. According to Lei, all patents are offered for other phone manufacturers. “We want to promote better photography on cell phones,” Lei said.

Of course, there is also an excellent camera on the front of the Xiaomi 12S Ultra. To take snapshots of yourself, you’ll have access to an RGBW sensor. This will allow you to (most likely) shoot in Dolby Vision HDR video in forty frames per second at a frame rate of sixty frames per second. And should you have shaky hands: HyperOIS stabilizes the image.

So when you’re taking selfies or shooting your videos, the hardware helps you along. But apart from that, you’re also helped by Adobe. The device supports a 10-bit RAW format developed in collaboration with Adobe Labs. So color corrections are, potentially, easy to perform in Adobe Lightroom.

The Xiaomi 12S is no bargain. The device is now available for purchase in China, but will also be released in the rest of the world tomorrow. For the Ultra model you’ll pay around 970 euros (12GB RAM, 512 storage). The Pro model costs only 780 euros.

When the devices will also be available in the Netherlands is not known.